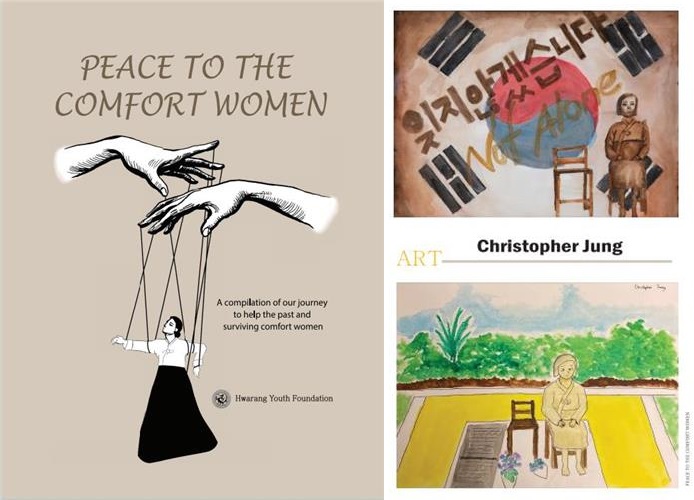 Titled “Peace to the Comfort Women,” the book was published by the Hwarang Youth Foundation, which carries essays and drawings about former sex slaves, euphemistically called comfort women, written or drawn by Korean American teenagers.

The book contains a thank-you letter intended for the city of Glendale, California, which was the first U.S. city to declare Korean Comfort Women Day in 2012 and set up a statue of peace in the city’s public park, as well as to the city’s central library.

Student interviews with the city of Glendale have also been included in the book including one with former Glendale Mayor Frank Quintero. 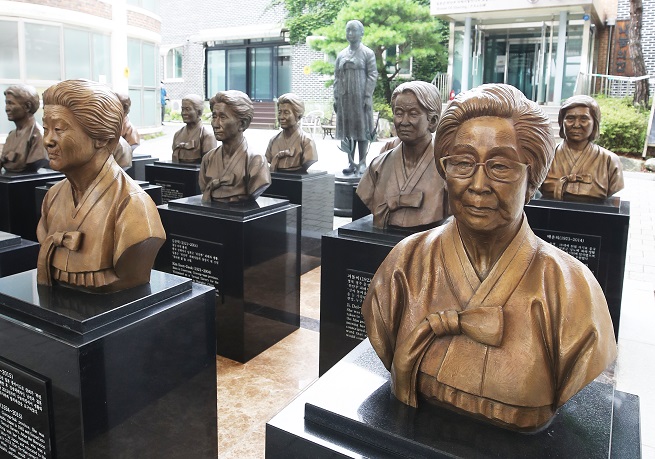