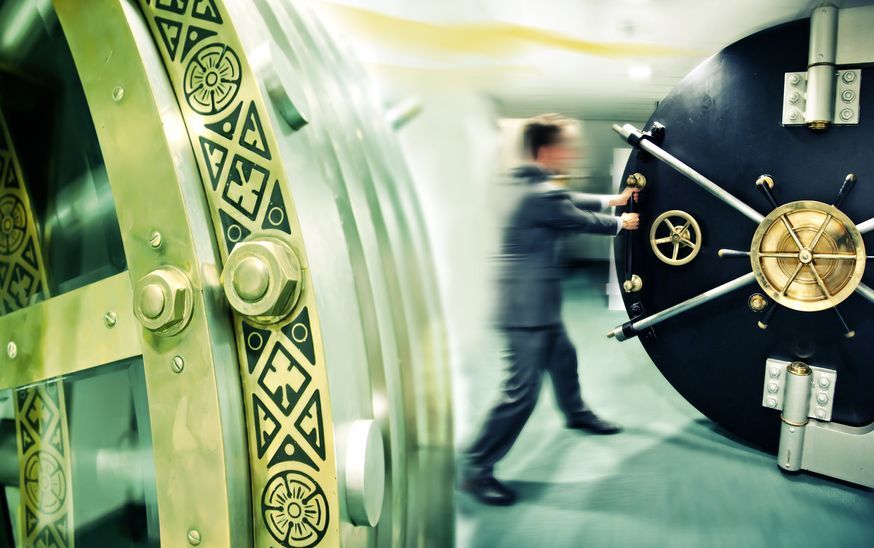 SEOUL, May 10 (Korea Bizwire) – The soundness of Korean banks is significantly lower than those of the US, Canada and North Europe. Risk management failures are contributing to increasing rates of weak credit, and Return on Equity (ROE) is lower than ever.

According to KB Financial Group (KBFG), the distressed-debt ratios of banks in US (0.86), Canada (0.64), and Northern Europe (0.98) all fall under one percent. In contrast, the ratio for domestic banks was 1.8 percent.

The figure is still lower than banks in the UK and other EU nations. England is at 3 percent, and EU banks are at almost 7 percent.

“Net interest margins are declining in many countries due to low interest rates, but banks in Canada, the US, and Northern Europe are maintaining high profitability by effectively managing risks and operating expenses,” said a KBFG official. “Northern European banks are getting rid of risky assets, maintaining stable distressed-debt ratios, and continuously improving cost-efficiency to remain at high level of profitability.”