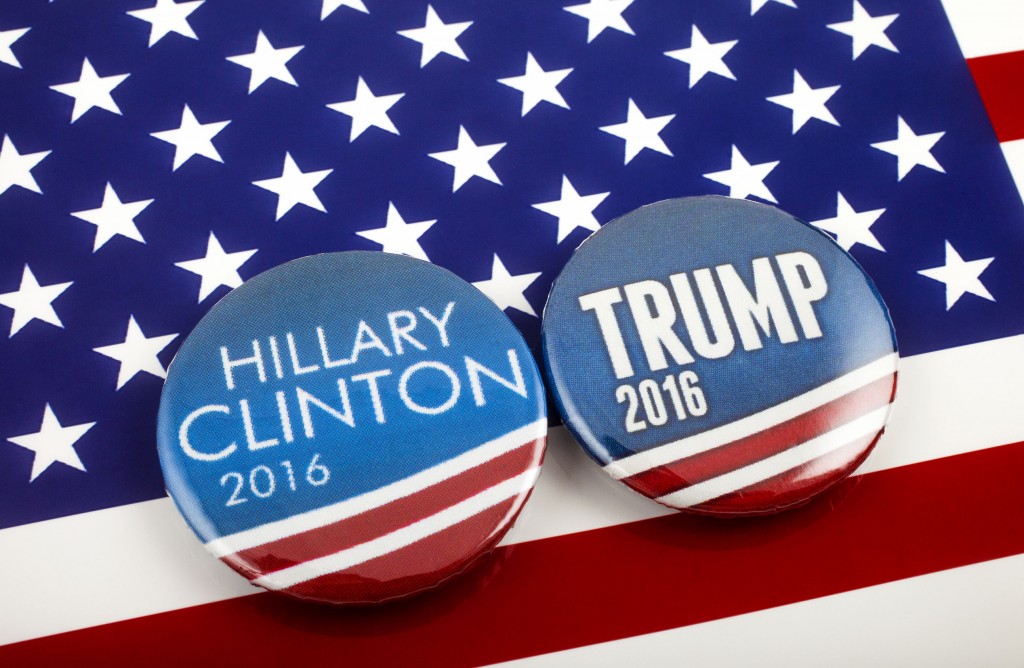 A recent big data analysis of public opinion in the United States revealed that Donald Trump has a ‘sizeable likelihood’ of winning the 2016 presidential election. The study was conducted by a research team from Sejong University, led by business administration professor Woo Jong-pil.

The team used Google Trends, a public web facility that analyzes popular search terms, and had it evaluated by an in-house big data analysis program, which determined that the presumptive Republican presidential nominee “always held the dominant position” over his Democratic counterpart.

“When we ran (Google Trends) prediction values for the 2008 and 2012 elections through our program, it predicted president Obama’s victories,” said professor Woo. “It even accurately predicted the electoral college votes.”

Big data-based polls are more accurate than conventional polling methods, and the U.K. was too reliant on phone surveys and failed to anticipate the shocking result of the referendum, he said.

“There’s still about four months to go until the 2016 election, and we don’t know if we’ll run into any unexpected variables along the way. But the public and the press should acknowledge that, as far as the big data analysis is concerned, Mr. Trump is more likely to win.”