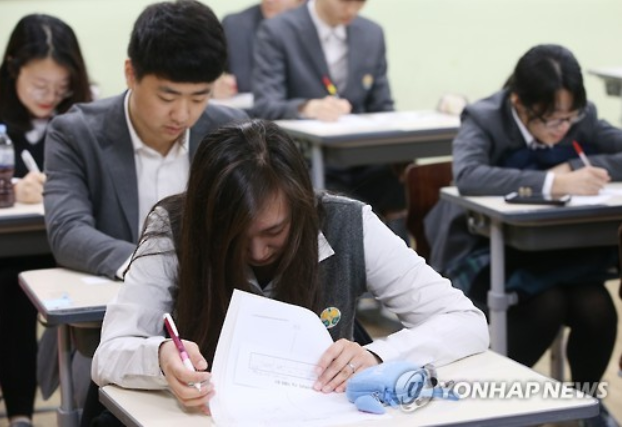 It is no secret that Korean students spend most their time studying with least leisure time for relaxing. (image: Yonhap)

SEOUL, May 3 (Korea Bizwire) – Korean children and adolescents scored the lowest in their self-reported sense of happiness as measured by the ‘Better Life’ index from the Organization for Economic Cooperation and Development (OECD).

Korean children and adolescents’ self-reported sense of happiness had recorded between 60 and 70 points from 2009 to 2014, but jumped to 90.4 points last year (19th place among 23 countries), before once again falling to last place this year.

These findings clarify the different factors that contribute to the happiness of the young generation in Korea, and highlight the areas necessitating attention for improvement.