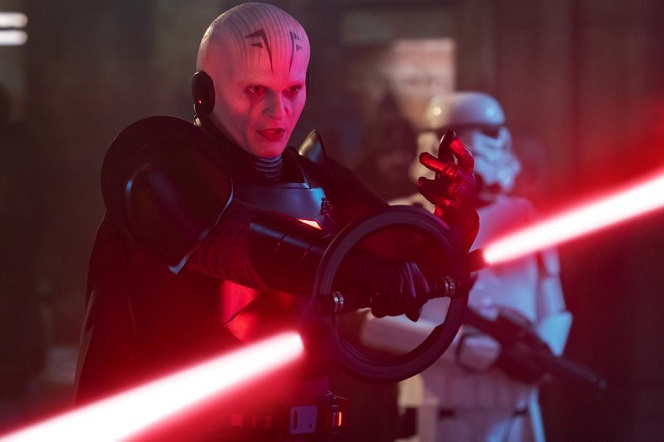 “When I met film directors, they always told me they wanted to put some ‘Oldboy’-like scenes in their upcoming project. But it’s hard,” Chung, who participated in the series as DP, said in an online interview with Korean media.

“This time with director Deborah Chow, we talk a lot about lighting and the mood of the show.”

He said many people would recall the famous corridor fight scene in “Oldboy,” a Park Chan-wook film which Chung had worked, but he just brought its dark, heavy tone and mood necessary for the sci-fi horror “Obi-Wan Kenobi.”

Released in May, the latest “Star Wars” spin-off revolves around Kenobi (Ewan McGregor), who sets out to rescue the kidnapped Princess Leia from the Galactic Empire and confronts his former apprentice, Darth Vader.

Director Chow said earlier in a media interview that she had been inspired by the cinematography of “Oldboy” and that some scenes in “Obi-Wan Kenobi” were influenced by the 2003 film, which won the Grand Prix at the Cannes Film Festival. 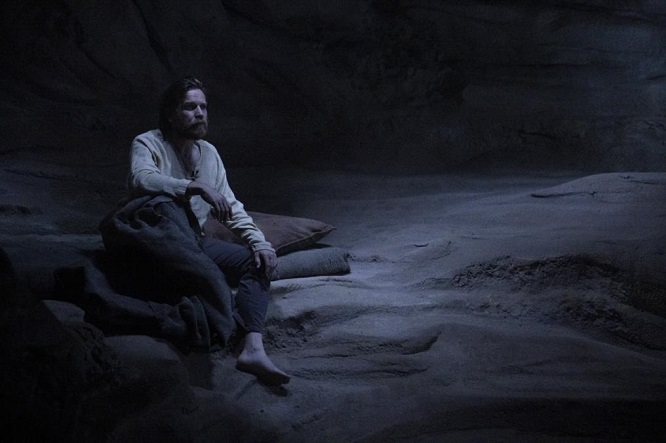 Since working on Park’s first Hollywood film “Stoker” (2013), Chung went to Hollywood and has participated in many film projects, including the horror film “Last Night in Soho” (2021) by Edgar Wright and the action-adventure film “Uncharted” (2022) by Ruben Fleischer.

Chung said he is honored to participate in the latest piece of the generation-long epic space-opera “Star Wars” series for his first TV project in Hollywood.

“For many film students of my generation, the ‘Star Wars’ series was known as the filmmaking bible. I studied a lot about how it was made and what techniques were used,” he said. “When I got an offer for this project, I didn’t hesitate to accept it.” 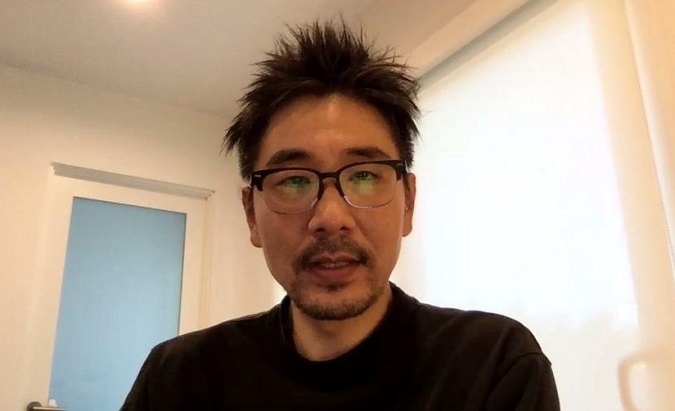 When production got started, however, he felt some pressure to capture scenes in space settings that do not exist in the realistic world, as “Obi-Wan Kenobi” is his first sci-fi work throughout his more than two-decade career.

“This is a genre that I haven’t ever experienced, so I needed much more preparation. I tried not to let some photography styles distract from the narrative of the show,” he said.

“I was nervous but excited as well, because I could use some new filming techniques for the first time.”

After a few years in Hollywood, Chung said, he now feels Korean culture, like K-pop and films, has nearly become mainstream in the United States.

“In the past, I used to ask my friend to have a look at a Korean film or music. But now, they recommend some good shows to me,” he said.

“I think it is not a one-time wonder but has become a widespread trend here, and Hollywood seems to have confidence in Korean culture.”