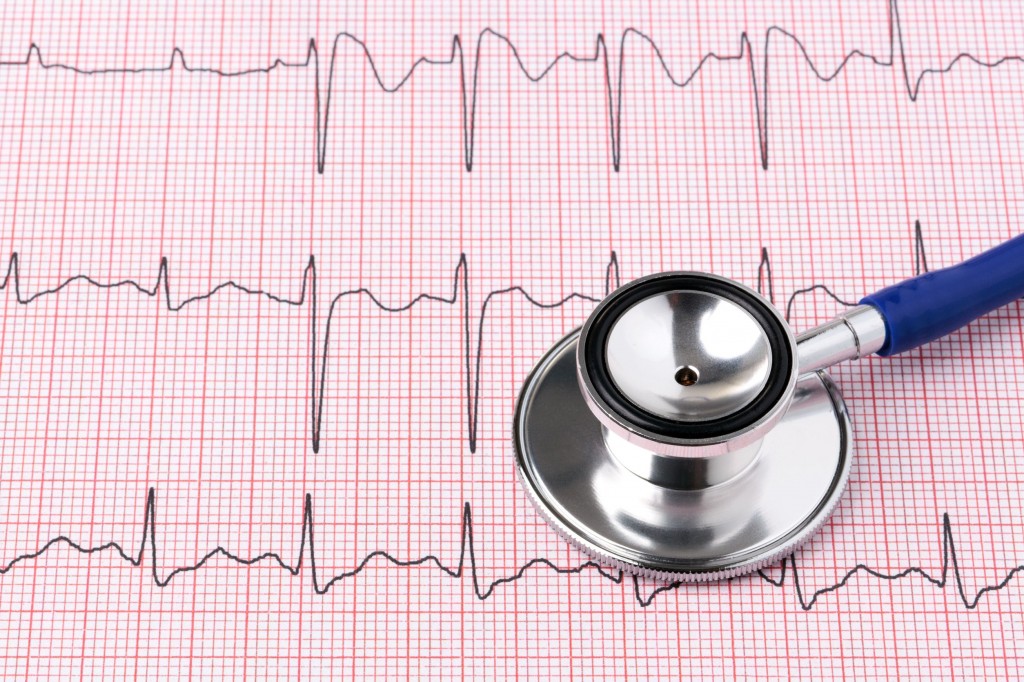 The results showed that patients in group C, the shortest of the groups, had a significantly higher rate of heart failure or “cardiac insufficiency.” (image: KobizMedia/ Korea Bizwire)

SEOUL, Nov. 17 (Korea Bizwire) – Internal medicine researchers at Gachon University Gil Hospital revealed Thursday that height can also have an influence on the incidence of heart disease, in addition to conventional factors such as diet, obesity rate and exercise.

The study was undertaken to investigate the prevalence rate of heart diseases like heart failure in Korea, which is similar to Western countries despite relatively lower obesity rates among Koreans.

The team categorized the patients into three groups – A, B, and C – based on their heights. The results showed that patients in group C, the shortest of the groups, had a significantly higher rate of heart failure or “cardiac insufficiency”, which occurs when the heart struggles to circulate blood around the body, than the tallest group, A.

For instance, the readmission rate to hospitals for group C due to heart failure was 3 percent, whereas it was 0 for group A, the team said. No significant differences were found, however, for AMI, it added.

“Shorter people tend to have a poorer relaxation function of the left ventricle, leading to a higher rate of heart failure,” said Dr. Moon Jung-keun, who took part in the study. “It’s important that we studied, for the first time, the relationship between height and left ventricular relaxation.”

Moon also noted that for men aged 70 and above, the prevalence rate of prognostic factors that are bad for the heart was roughly 5 percent higher when the subject was one centimeter shorter. However, he added that “since the study focused on patients who already developed AMI, it is difficult to generalize what specific height belongs in high-risk groups.”