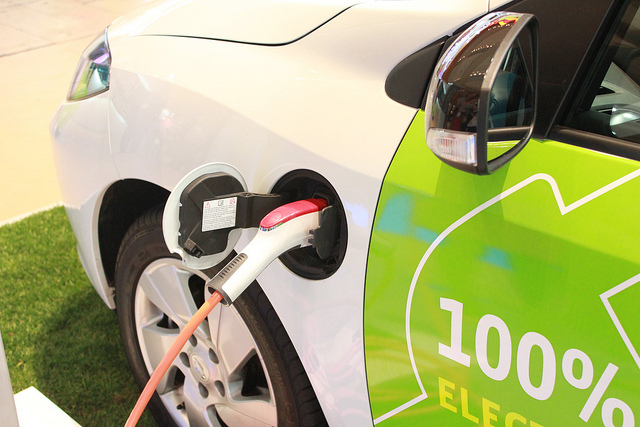 Korean companies held a 41 percent share of automotive battery patents as a percentage of the global total. (image: Renault Samsung/flickr)

SEOUL, Jan. 13 (Korea Bizwire) — Korean companies are building up a solid lead in the market for electric vehicle batteries.

According to a market report on automotive batteries published by SNE Research on January 12, Korean companies held a 41 percent share of automotive battery patents as a percentage of the global total. LG Chem held 757 patents among 4,427 patents in 2014, accounting for 17.1 percent of all global patents. Samsung SDI owned 528 patents, accounting for 11.9 percent, while Hyundai Motor owned 244.

Kenny Kim, CEO of SNE Research, said that based on the report, battery focused companies will take the lead in the automotive battery market in the future, replacing automobile companies.