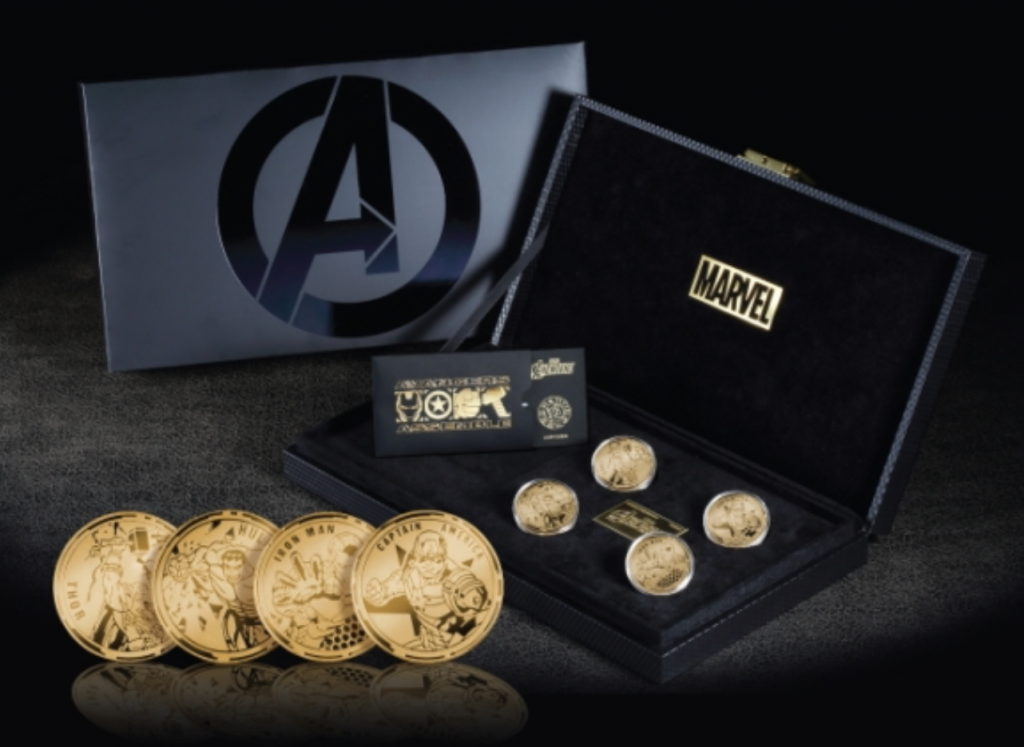 Dubbed ‘Marvel Avengers Gold Special Edition’, the 1,000-unit limited boxed set comes with four medals, each three centimeters in diameter and featuring an engraving of a superhero – Iron Man, Captain America, Thor, and Hulk. Each box will come with a serial number from 1 to 1,000.

Each set costs 2.6 million won ($2,362), and to make sure that production remains limited, the copper plate used to print the medals will be scrapped after making the sets, said GS25.

Marvel fans can place their orders starting August 15 either on the company’s official mobile application or at its stores across the country.

“The number of collectors has grown in recent years, and the value of such limited items is higher than ever,” said GS25. “So we decided to present something that’s never been offered before.” 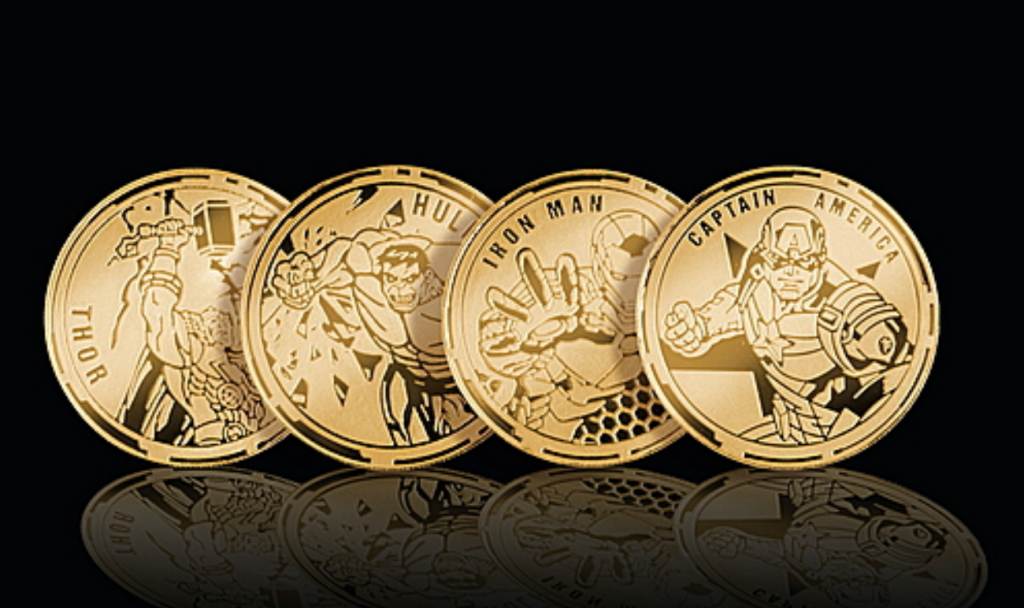