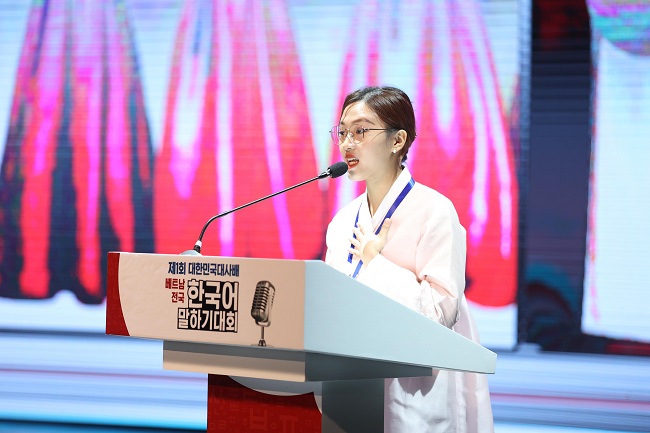 SEOUL, May 27 (Korea Bizwire) — The Korean Cultural Center in Vietnam said Thursday it had hosted its first Korean speaking competition to celebrate the 30th anniversary of South Korea-Vietnam relations this year.

Among the participants were students from 27 universities, 12 King Sejong institutes and 11 middle and high schools in Vietnam. 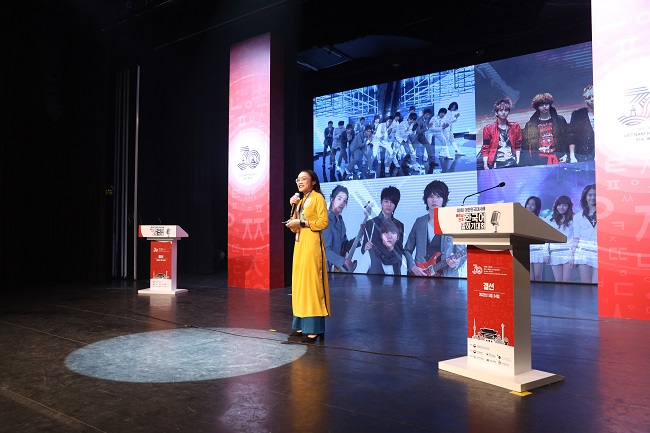 Under the theme of “what the Korean language is to me,” the contest’s 16 finalists from north and south regional preliminaries competed in a final round last Tuesday, demonstrating their Korean language skills.

Winners of the primary competition will be offered a chance to go on a six-month study abroad program at Ewha Womans University and Dankook University.