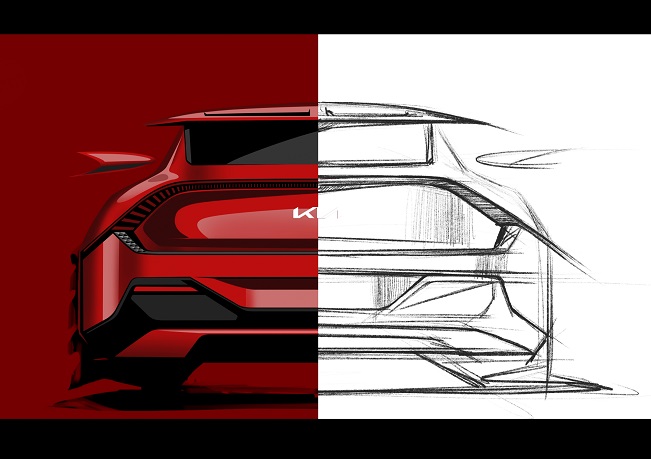 The designers at Kia Design Center developed digital art works for an all-electric EV6 sedan under the theme of The Present and Future of Kia EV, Concept EV9 based on the concept car of the flagship model EV9 that will be added to its EV lineup in 2023, and Niro EV that will be released as an eco-friendly SUV in the first half of this year.

Kia plans to donate all proceeds to Our Sea of East Asia Network, which conducts research on improving awareness of abandoned fishing gear that threatens marine life and protecting the marine environment.