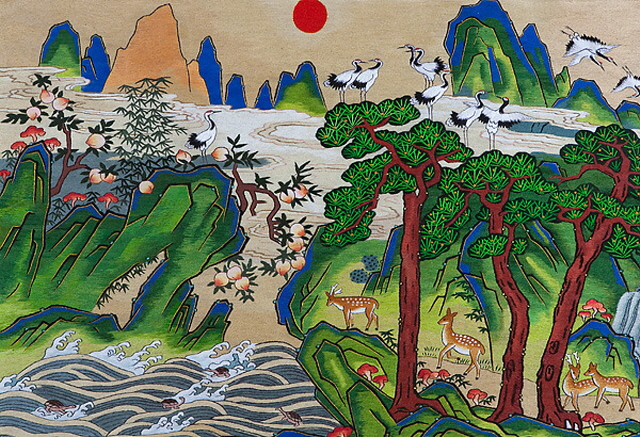 The Korean Culture and Information Service (KOCIS), in cooperation with the Keimyung University Institute for Minhwa, plans to go on an exhibition tour for Minhwa at various Korean Cultural Centers worldwide, showcasing 40 pieces of art created by 21 Minhwa painters.

Out of the 40 pieces, the first batch of 20 pieces will be put out for exhibition at the Korean Cultural Center in the U.K. during London Craft Week in April.

The artworks will then be sent to the Korean Cultural Center in Osaka, Japan in July to continue the exhibition tour.

The second batch of Minhwa will be sent to the Korean Cultural Center in Washington, D.C. for a Korean Day festival scheduled for the second half of this year.

By the end of the year, the artworks will be sent to the Korean Cultural Center in Argentina to be placed for exhibition during the country’s Night of the Museums.

“The striking colors and composition of Minhwa will be more than enough to mesmerize the audience.” 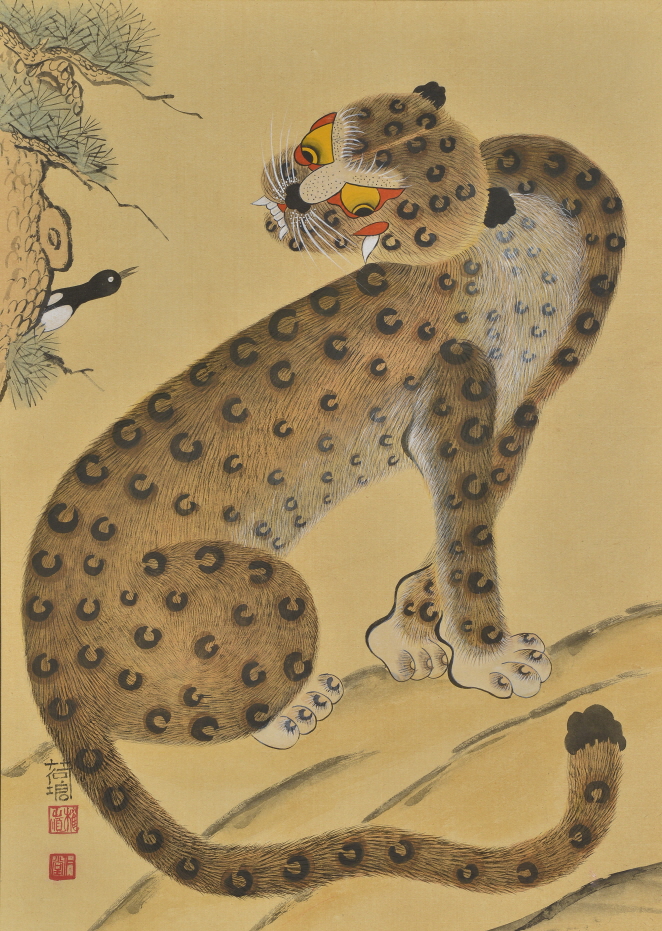