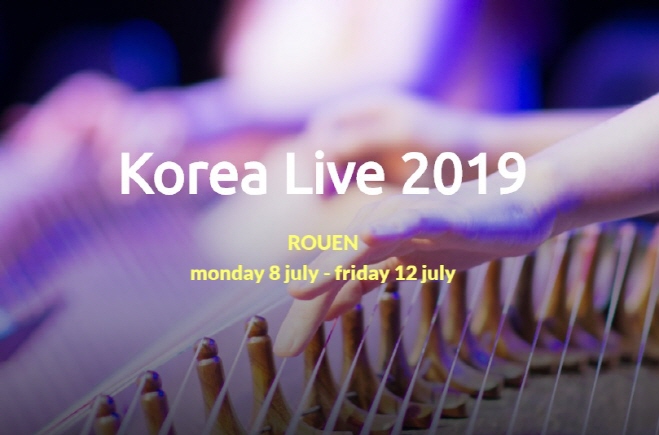 The 6th annual Korea Live will run from Monday to Friday in the capital city of Normandy. It is organized by the Korean Culture Association in France, which works to promote cultural exchanges between the two countries.

Some 360 paintings and 40 handicraft works by Korean and French artists will be displayed at the Korea Live Art Fair.

The festival will provide visitors with opportunities for hands-on experiences of Korean traditional painting, calligraphy and clothing. Street parades will be held at the beginning and end of the festival, it said.

More information is available at www.korea-live.com.