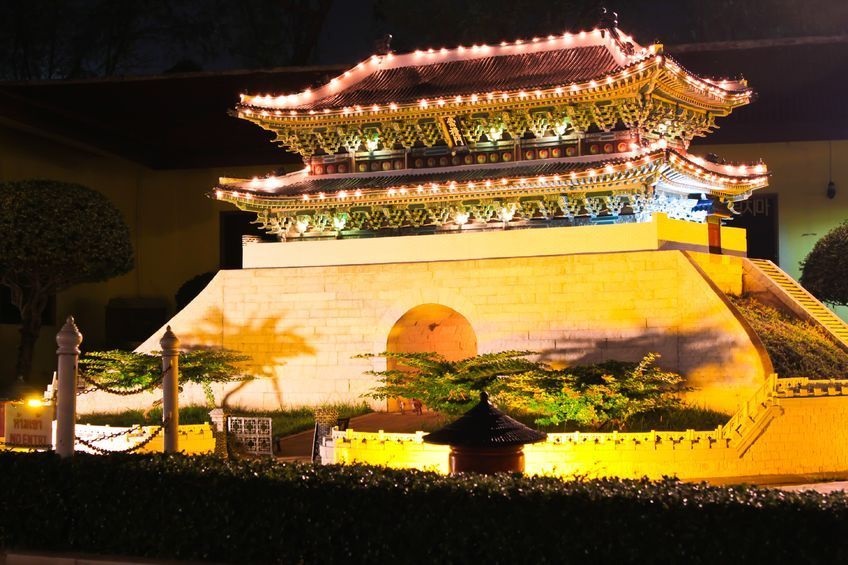 While Korean economy is expected to make a recovery this year, its growth rate will be much lower than those of Asian major economies. (image: Kobizmedia)

SEOUL, Korea, April 7 (Korea Bizwire) – Although the Korean economy is expected to make a long-awaited recovery this year, its growth rate is estimated to be much lower than those of Asian major economies.

According to the Asian Development Bank, Korea’s economy is expected to grow 3.7 percent this year, nearly one percentage point higher than the previous year’s 2.8 percent. The Bank of Korea forecast it will grow 3.8 percent this year.

ADB expected that the average growth rate of the 45 member countries in the region (excluding Australia, Japan and New Zealand, which are considered developed economies) would be 6.2 percent this year, slightly higher than the previous year’s 6.1 percent and predicted that the Asian developing countries would make a stable economic growth thanks to the recovery in the developed countries.

The report picked the appreciation of Korea’s won over the Japanese yen and the ensuing competitive devaluation as major risk factors for the Korean economy. It also predicted that the benchmark interest rate will be kept unchanged this year by central bank monetary policy makers as long as there is no major economic change. Meanwhile, ADB forecast Korea’s growth rate in 2015 to be 3.8 percent.