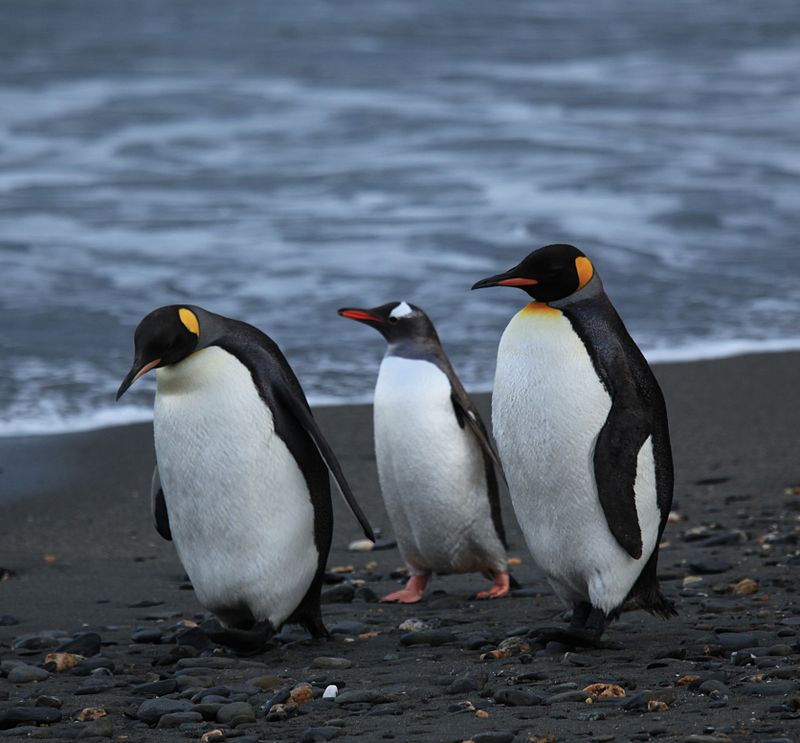 Two Korean environmental organizations said the Southern Ocean is an important legacy to be handed down to our next generation. (image: wikipedia)

SEOUL, Apr. 24 (Korea Bizwire) — Two Korean environmental organizations have appealed to international communities for the restriction of fisheries in the Southern Ocean, in advance of World Penguin Day on April 25.

The Citizens’ Institute for Environmental Studies and the Korean Federation for Environmental Movement held a press conference at Hanvit Square in Seoul on April 23, and declared their will to help designate the Southern Ocean as a marine protected area (MPA), as uncontrolled fishery of krill, the main food source for penguins, is endangering their survival.

The two organizations called out to international communities to help designate the Ross Sea and the Southeast Deep Sea as MPAs, saying that the Southern Ocean is an important legacy to be handed down to our next generation.

Several resolutions to designate the Southern Ocean as a MPA have been tabled at the Convention on the Conservation of Antarctic Marine Living Resources (CCAMLR), which is held every October in Australia. However, not once were they voted through as Chinese and Russian delegations managed to block their progress.

The Citizens’ Institute for Environmental Studies is planning to campaign for MPA awareness using its SNS pages.