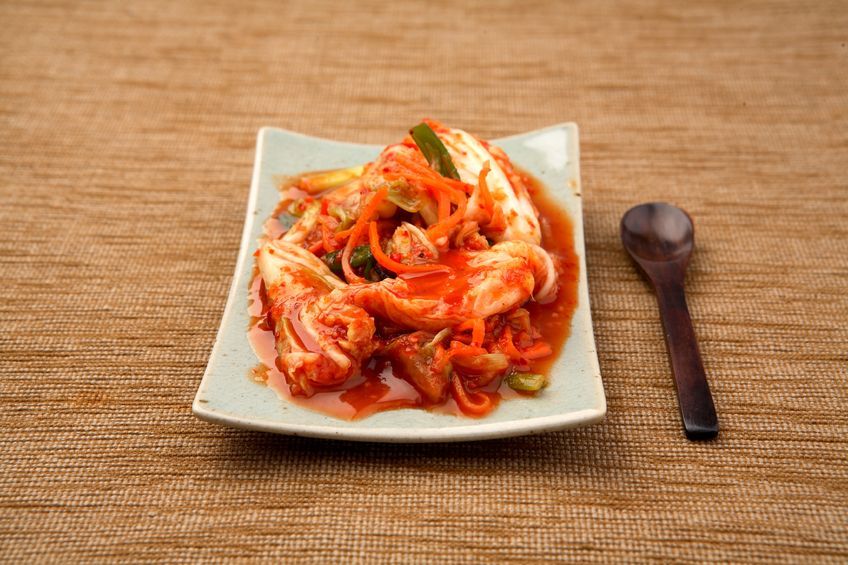 A research team led by Park Gun-young, a food science professor at Cha University, conducted an experiment on mice to analyze the effect of kimchi in preventing colon cancer.

The research showed that kimchi, especially if it is prepared with washed and dehydrated solar salt, had the strongest anti-cancer effect.

Solar salt is made by dehydrating seawater naturally through the sunlight and wind.

Mice that ate kimchi prepared with solar salt had one third of the number of colon polyps compared to other mice that had a high-fat diet.

The mice that ate eat kimchi displayed a proliferation of the genes related to apoptosis (cancer prevention) that was twice as high as the others.

The research team also analyzed the composition of stomach bacteria using feces from the mice.