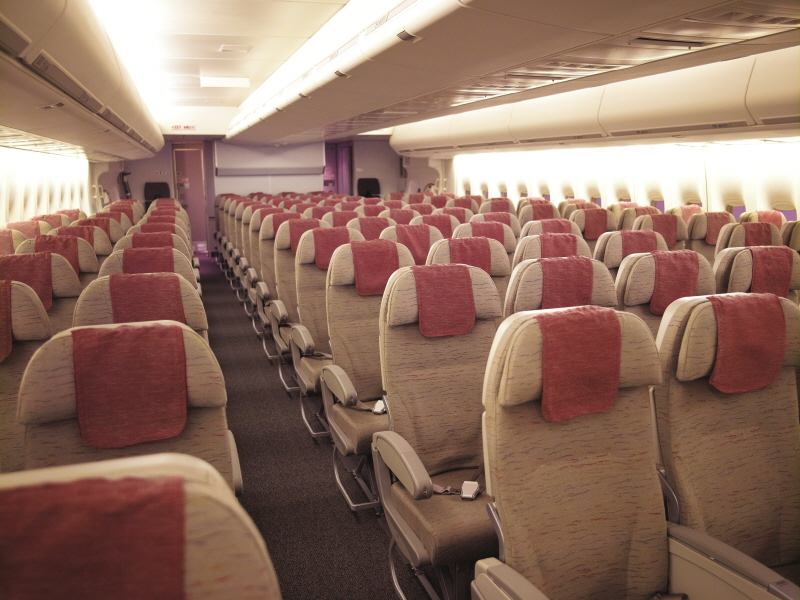 SEOUL, May 27 (Korea Bizwire) — The number of sick leaves among flight attendants at two Korean national airlines is 10 times higher than the number among airline workers on the ground.

Jet lag, night shifts, exposure to cosmic radiation and emotional burdens are estimated to contribute to the high number.

According to a paper written by Lee Gi-Il, chief of the Aviation Industry Research Institute, and a report by Asiana Airlines, 18 percent of 3,837 Asiana flight attendants took sick leave in 2014, compared to only 1.7 percent for Asiana’s ground crew.

Lee said that the rate of breast cancer diagnosis among flight attendants is 30 percent higher than the rate among conventional ground workers, as exposure to cosmic radiation is significant.

He said that a flight attendant’s radiation exposure during four round-trips to New York from Korea is as high as a nuclear facility worker’s over the course of a year.