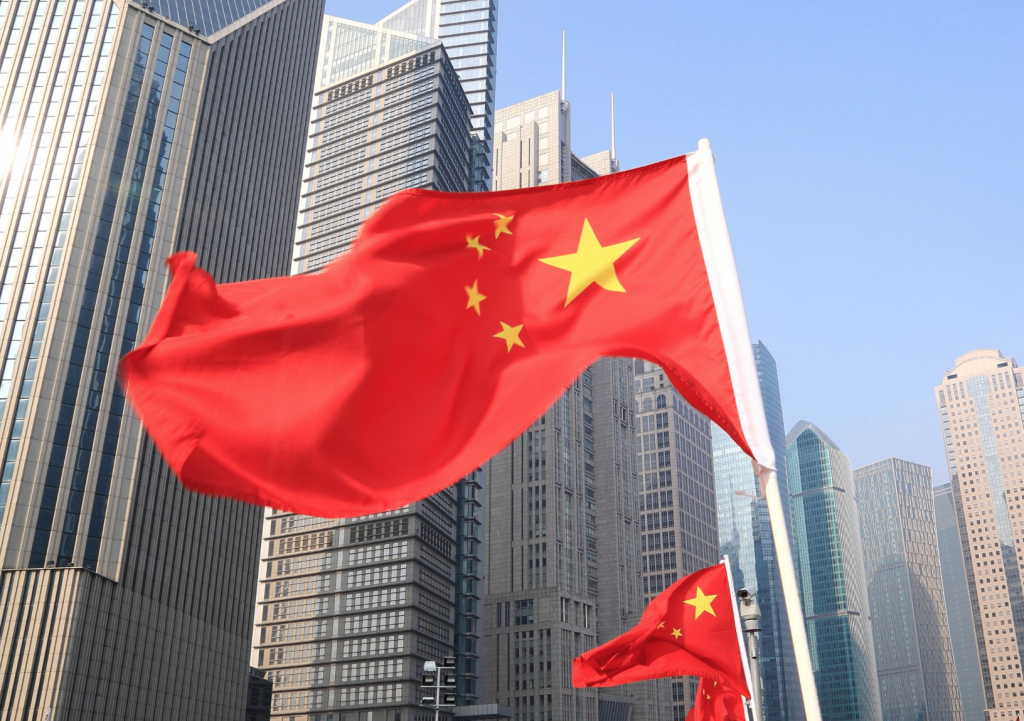 South Korean companies doing business in China are facing mounting pressure as Beijing has ratcheted up what appears to be hostile policies targeting Korean firms and their goods, amid a diplomatic row over a U.S. anti-missile system. (image: Kobiz Media)

The business sentiment index (BSI), a gauge of some 218 local companies’ assessment on business climate and prospects in China, hit an all-time low of 48 in the first quarter of the year, according to the report by the Korea Institute of Industrial Economics & Trade and the Beijing unit of the Korea Chamber of Commerce and Industry.

A BSI over 100 signals corporate optimism, while a figure below is considered pessimism. The research was based on the survey conducted from March 2-31.

The index for their sales outlook tumbled 24 on-quarter to 78, with the gauge for business environment dipping to 57, the lowest in six quarters, the report said.

The firms cited stricter regulations by Beijing authorities as the main factor that dampened their sentiment there, with the percentage of such responses doubling to 15.6 percent from 7.4 percent over the cited period.

Heated market competition amid sluggish consumer demand was also among the reasons, the survey showed.

South Korean companies doing business in China are facing mounting pressure as Beijing has ratcheted up what appears to be hostile policies targeting Korean firms and their goods, amid a diplomatic row over a U.S. anti-missile system, known as the THAAD, whose deployment to Korean soil is under way.

Of the respondents, 66 percent said they feel the pinch of strained relations between the two countries, with more than 80 percent of those in the auto and retail segments answering that they are experiencing “difficulties.”

The firms also gave a dim picture for their business outlook, with auto and apparel companies’ BSI for their prospects coming in at 73 and 83, respectively.

In contrast, the corresponding figure for tech firms stood at 116, with those for metal and chemical-related companies standing at 113 and 112, showing signs of optimism, the report showed.