SEOUL, Korea, Oct 07 (Korea Bizwire) – Have you watched this video clip by any chance? Emory University neuroscientist Gregory Berns is trying to prove the prevalent assumption that dogs have emotion like us — by training dogs to get in an MRI and scanning their brains. His findings are coming out in his new book How Dogs Love Us.

General perception surrounding animals was built  – to some extent — on the famous perception made by René Descartes, renowned philosopher. In the nineteenth century he was revered for his mechanistic physiology and theory that animal bodies are machines (that is, are constituted by material mechanisms, governed by the laws of matter alone).

Can you agree with his ideas? For this matter, New York Times posted very intriguing column titled “Dogs Are People, Too” where the writer tells why our best canine friend should be — or must be — considered as an existence equivalent to humans, not as just “machines” or mere property which are tradable at your disposal. 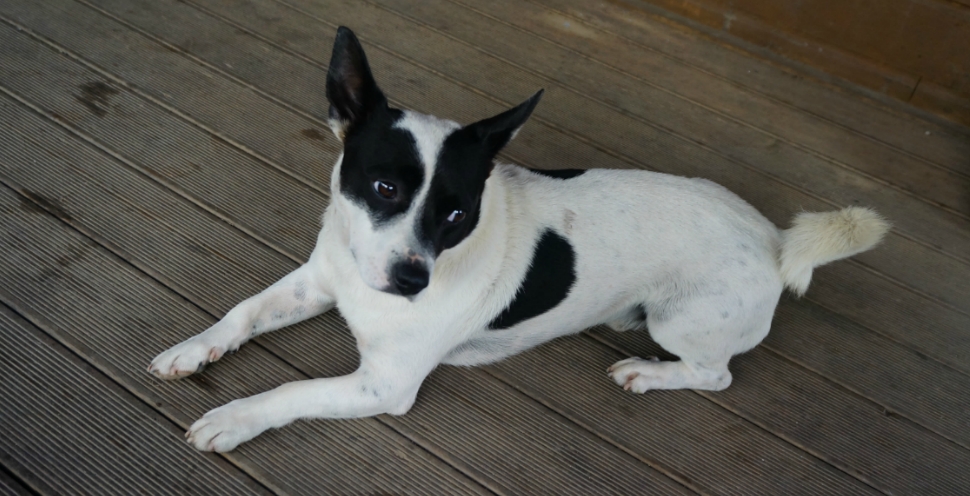 You can count on me (image: Sharala Jang at Flickr)