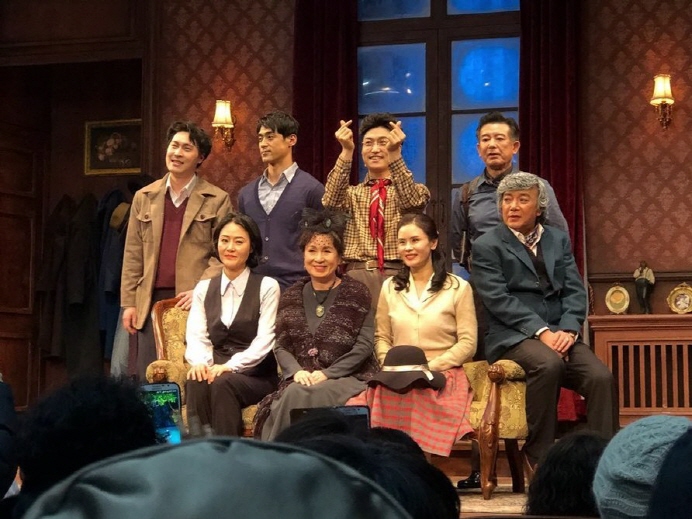 SEOUL, Jul. 2 (Korea Bizwire) — As workers at businesses with over 300 employees are now limited by law to a 52-hour work week, those in the performing arts and fine arts have high hopes for the future due to the potential increase in audience or spectator numbers as the new regulation is set free up those who were previously forced into overtime.

In order to fully capitalize on the opportunity, some performing arts entities are offering promotional discounts to corporate workers. Others are scheduling performances earlier in the evening to attract people after work.

The theater company “The Best Plays” is offering a 20 percent discount for its play “The Hundred-Year-Old Man Who Climbed Out of the Window and Disappeared” to corporate employees who “are able to escape from overtime.”

The regular price for general admission tickets to the play is 50,000. In addition, the Doosan Art Center has decided to shift the performance of “Lonely People, Sad People, Difficult People” from its original 8 p.m. time slot to 7:30 p.m.

The play is expected to be put on stage in the second half of the year.

Because the running time of the show is over two hours, Doosan theater employees have said that the show would be ending too late if it begins at 8 p.m.

Sejong Center, established by the Seoul government in 1978, has also unveiled its own plans to target workers who are trying to achieve a work-life balance.

The center’s “night” package combines Sejong’s very own show with dining and accommodation at nearby facilities.

The deal, which allows consumers to view various musicals, orchestral works, and art exhibitions, will be up to 30 percent cheaper if purchased as a package that includes food and accommodation. 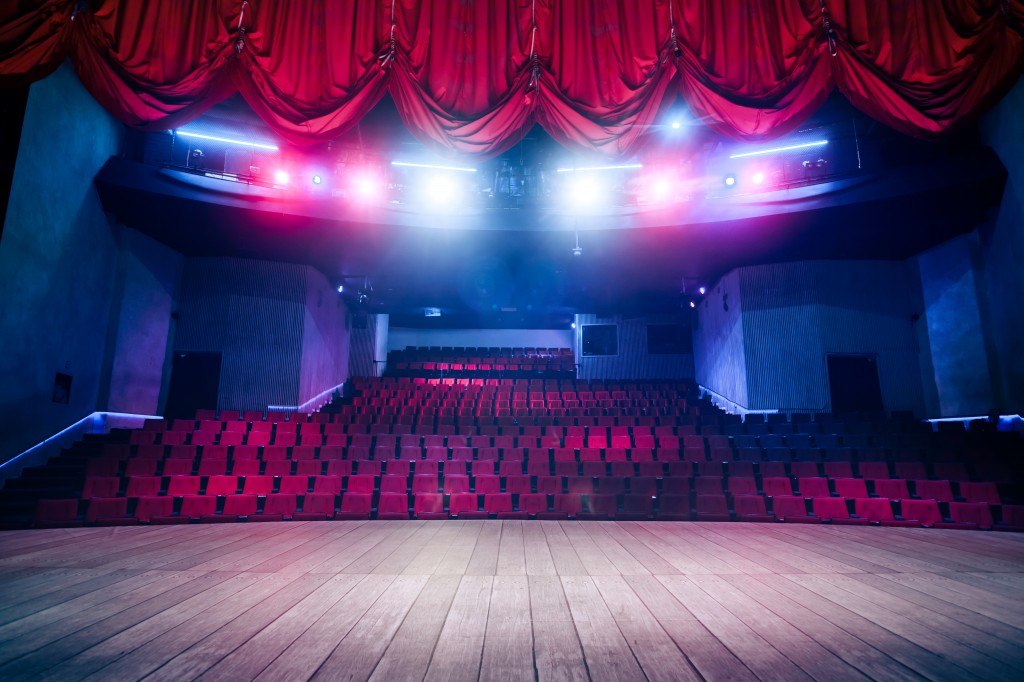 As workers at businesses with over 300 employees are now limited by law to a 52-hour work week, those in the performing arts and fine arts have high hopes for the future due to the potential increase in audience or spectator numbers as the new regulation is set free up those who were previously forced into overtime. (Image credit: Kobiz Media)

Meanwhile, the fine art industry is also gearing up for the new 52-hour work week with plans to keep exhibitions open later at night. Since March, the National Museum of Modern and Contemporary Art’s Seoul Branch has been closing its doors at 9 p.m. which is 3 hours later than usual.

The Seoul Museum of Art has also changed its opening hours by extending its closing time to 10 p.m. on every second and last Wednesday of the month.

Various music and cinematic events are expected to be held at night in association with the art exhibitions.