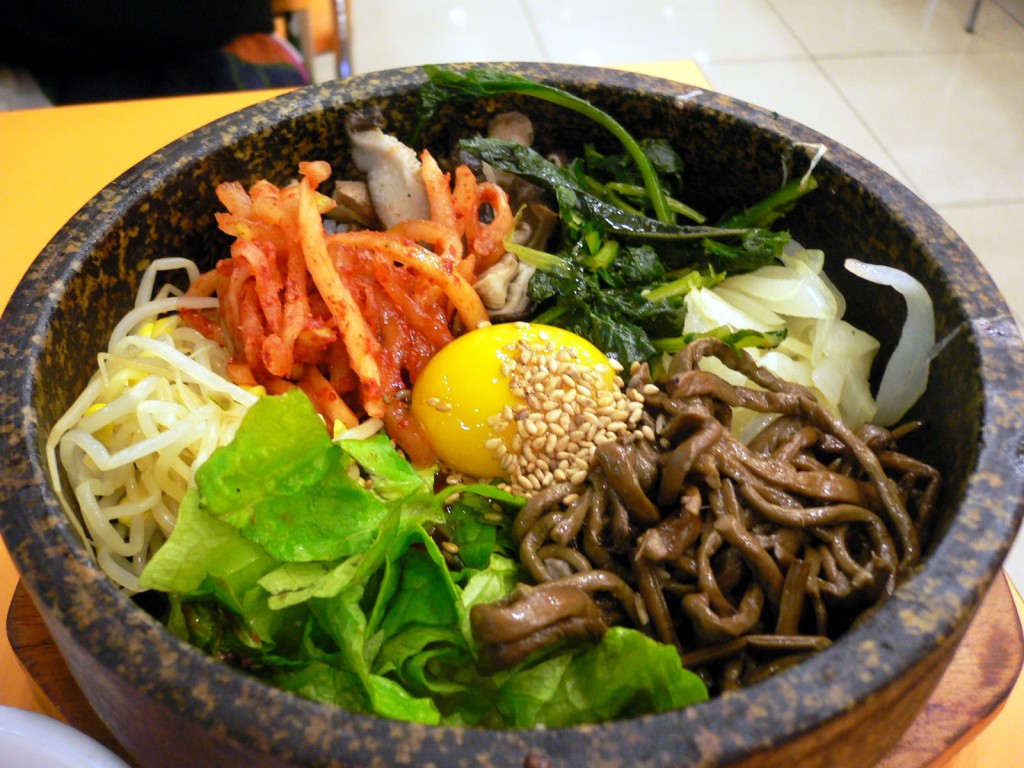 Bibimbap is an iconic Korean dish served as a bowl of warm white rice topped with sautéed and seasoned vegetables. (image: Wikimedia)

SEJONG, Sept. 21 (Korea Bizwire) – A festival of traditional Korean food, known as hansik in Korean, will take place in Seoul next week under the government’s campaign to promote hansik in the global community, government officials said Wednesday.

The 2016 World Hansik Festival featuring cooking shows by celebrity chefs, a K-pop concert and Korean Restaurant Week, among other events, will be held at the Westin Chosun Hotel, Hansik Cultural Center and other locations in downtown Seoul from Sept. 27 through Oct. 1, according to the Ministry of Agriculture, Food and Rural Affairs.

Edward Kwon, a celebrity chef who formerly served at the Burj al-Arab Hotel in Dubai, and other famous Korean chefs are set to showcase their newly developed Korean cuisine, such as bibimbab salad, at the opening ceremony at the Westin Chosun on Sept. 28.

The ministry also said 50 local restaurants in Seoul will offer a variety of Korean dishes made with local ingredients during Korean Restaurant Week.

The upcoming festival comes as South Korea is pushing to go international with Korean cuisine.

Hansik has recently drawn unprecedented attention worldwide thanks to the popularity of Korean pop culture and cooking shows. Many Korean diets are increasingly known abroad for their health benefits, with some Korean celebrities introducing fusion dishes to their international fans.