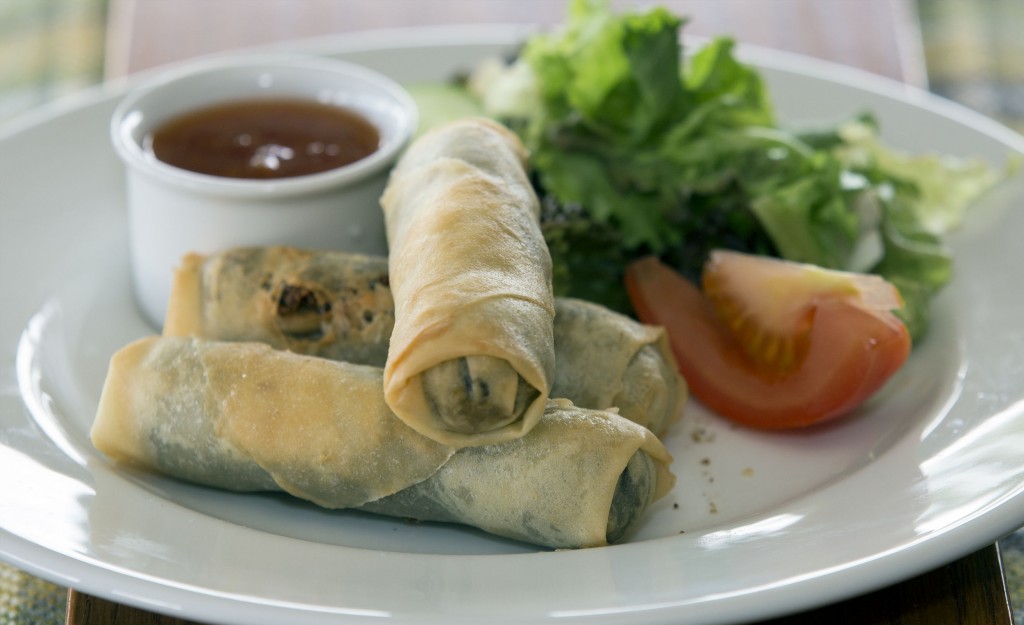 Halal is Arabic for permissible. Halal food is that which adheres to Islamic law, as defined in the Koran. The Islamic form of slaughtering animals or poultry, dhabiha, involves killing through a cut to the jugular vein, carotid artery and windpipe. (image credit: Kobiz Media)

SEOUL, March 18 (Korea Bizwire) – The head of South Korea’s food agency has announced that the country will run designated slaughterhouses for chickens and cattle based on halal standards.

Minister Lee Dong-pil of Agriculture, Food and Rural Affairs said at a Cabinet meeting presided by President Park Geun-hye on March 17 that his ministry is preparing various measures to boost the halal food industry in Korea, including the designated slaughterhouses.

At the meeting, President Park, who toured Middle Eastern countries earlier this month and signed an MoU regarding cooperation on halal food products between Korea and the United Arab Emirates, asked the minister about follow-up measures to the MoU.

Minister Lee said, “Although halal food accounts for 17.4 percent of the world food market, our involvement in the sector was minimal. To come up with the MoU, our ministry set up a composite task force to boost exports of halal foods, and will establish a Korea Agro-Fisheries & Food Trade Corp. branch office in Dubai.”

Halal is an Arabic word meaning “lawful” or “permitted.” Halal food is prepared according to guidelines from Islamic law, but 80 percent of the food comes from non-Muslim countries and companies, according to the government’s statistics.

Along with the measures, the ministry set up another task force for halal food under the auspices of the Korea Food Research Institute, and signed a tripartite MoU between the ministry, the institute and the Korea Muslim Federation (KMF) to develop the halal food industry in Korea on March 12.

The group will analyze the standards for halal certification criteria in the UAE, Indonesia and other Muslim countries, and offer related guidelines for producing and developing halal foods. The KMF will help develop the guidelines by providing additional information related to halal foods.

In addition, the Ministry of Health and Welfare plans to take a number of steps to help the medical sector advance into the market, by training medical staff treating foreigners, and simplifying the procedures required to obtain overseas medical licenses with Korean ones.