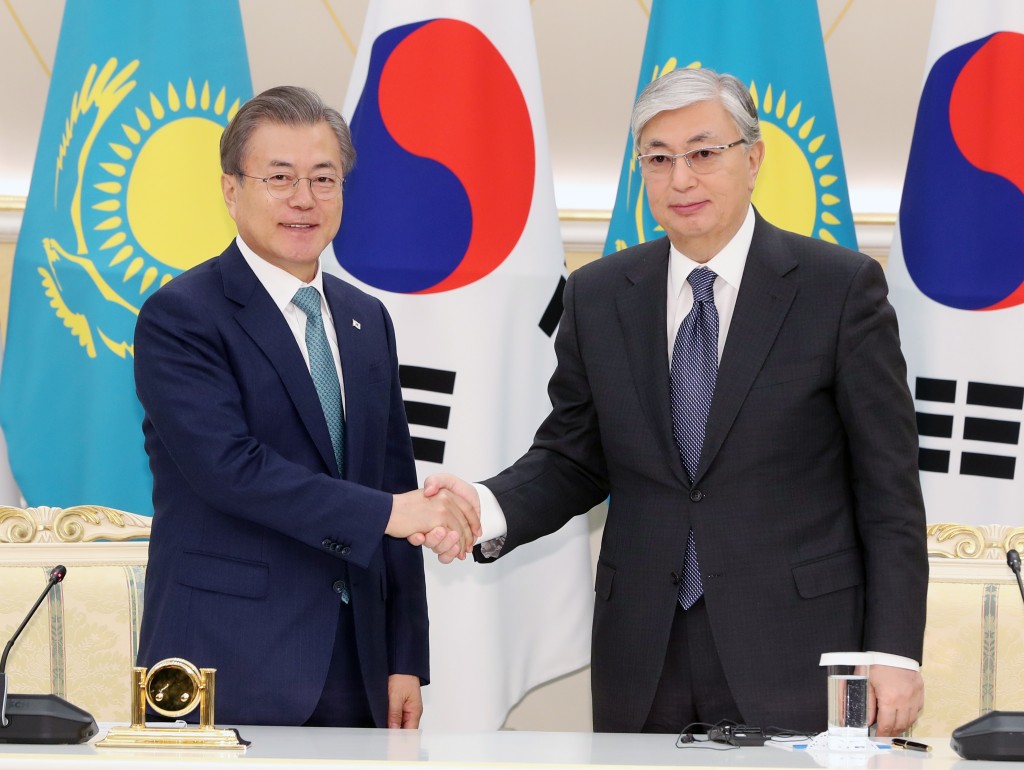 The upcoming repatriation was arranged on the occasion of Kazakh President Kassym-Jomart Tokayev’s state visit to South Korea next week for summit talks with Moon. (Image courtesy of Yonhap)

SEOUL, Aug. 12 (Korea Bizwire) – Hong Beom-do, whose remains will be returned to his homeland from Kazakhstan this weekend about eight decades after his death, is one of the most revered independence fighters, known for leading victories in various battles against Japanese troops during Japan’s 1910-45 colonial rule of the Korean Peninsula.

Born in Pyongyang in 1868, Hong served as general commander of the Korean independence army. He is especially famous for his victory in the Battle of Fengwudong in Manchuria, China, in 1920, remembered as Korea’s first major victory against the Japanese colonial power. During the battle, records show that Japan lost 157 soldiers with around 200 others wounded. Hong’s troops lost just four soldiers.

His victories in various battles including the one in Fengwudong earned him such nicknames as “flying general” and “tiger on Mount Paekdu,” after the highest mountain on the Korean Peninsula.

He, however, had to move from Manchuria to the Maritime Province of Siberia in 1921 to flee from the Japanese forces and later joined Russian military forces.

He was also among those deported to Central Asia following an order from Joseph Stalin in 1937. He died in Kazakhstan and was buried there in 1943 at the age of 75.

Despite such victories, his contributions had not been fully recognized for a long time, both in South and North Korea.

In South Korea, this was apparently due to his stint among the Russian troops amid strong anti-communist sentiment. He was also sidelined in North Korea, which was bent on building a cult of personality for the Kim Il-sung regime.

It was not until 1962 when Hong was awarded the Merit for National Foundation by South Korea. In the 1990s, North Korea sought cooperation from the Kazakh government for Hong’s repatriation, but ethnic Koreans living in the country, called Koryoin, rejected the proposal.

The return of Hong’s remains gained much traction here after South Korean President Moon Jae-in raised the issue and made the request during his trip to Kazakhstan in April 2019.

The upcoming repatriation was arranged on the occasion of Kazakh President Kassym-Jomart Tokayev’s state visit to South Korea next week for summit talks with Moon.

Tokayev had planned to make a trip here in March last year, but it was postponed due to the coronavirus situation. 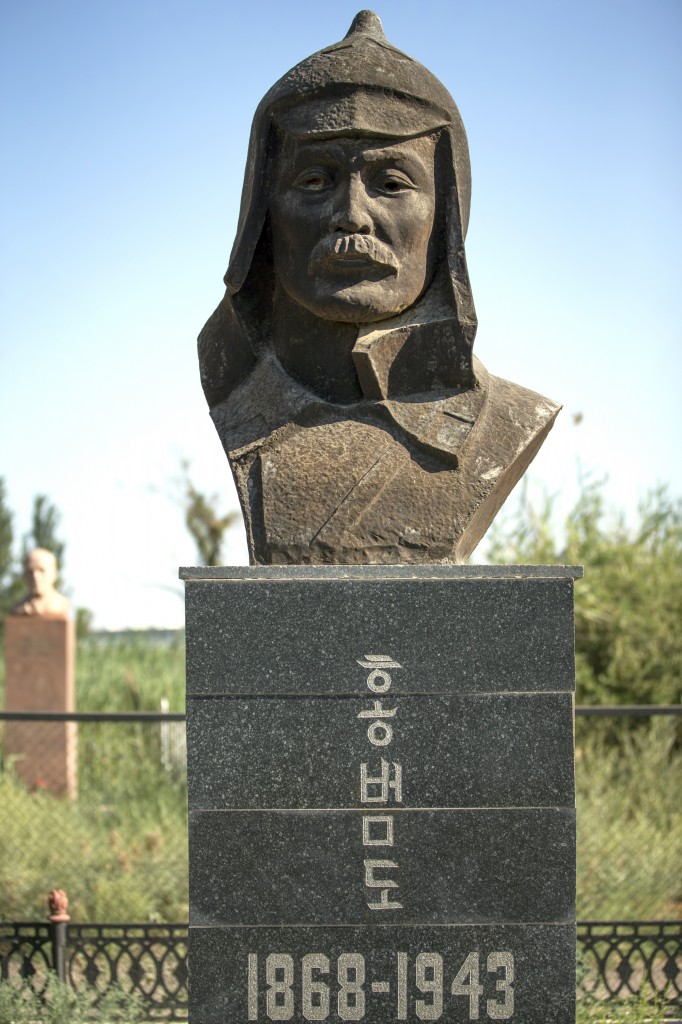 The return of Hong’s remains gained much traction here after South Korean President Moon Jae-in raised the issue and made the request during his trip to Kazakhstan in April 2019. (The image courtesy of Yonhap)

“The repatriation is a chance to remember the two countries’ friendship that has lasted for some 80 years,” a presidential official said.

The late general will be laid to rest at a national cemetery in the central city of Daejeon on Wednesday, following an official mourning period.

“This year marks the 100th year after General Hong moved to the Maritime Province of Siberia,” the official said, vowing to honor him with the “highest respect.”