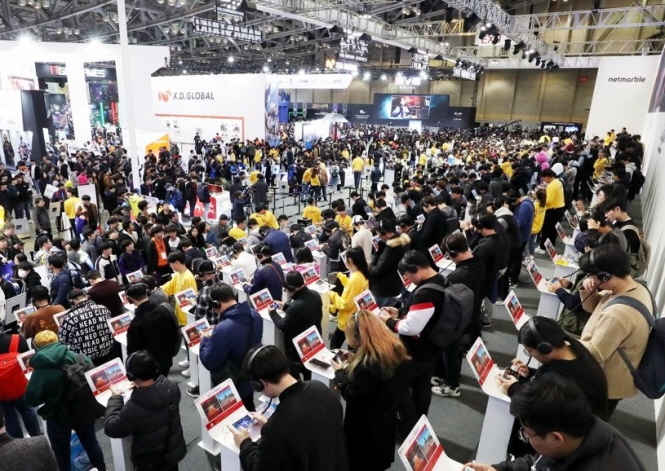 SEOUL, May 20 (Korea Bizwire) — China’s unprecedented restrictions on the gaming industry are turning the eyes of South Korean game developers to India, another country with a massive population.

Krafton has developed “Battleground Mobile India,” which was released in India in July last year, garnering more than 50 million downloads in less than two months.

The company also invested US$3 million in a fund managed by Indian venture capital firm LUmikai in November of last year to secure investment partners for gaming startups in India.

“Indian gamers have relatively weaker purchasing power than other countries, which indicates that our move into the Indian market will be up for a long run,” an industry source said.