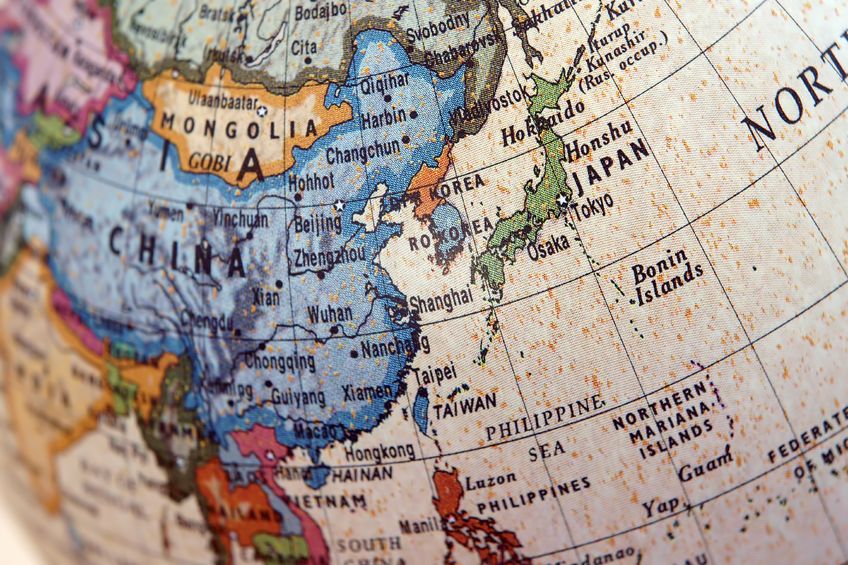 SEOUL, Aug. 3 (Korea Bizwire) – Google asked the Korean government on June 1, yet again, for permission to move Korean map data out of the country, a decision which will be made on August 25.

Due to South Korea’s unusual national security circumstances, in which it is still technically at war with its northern neighbor, laws governing map data and its transfer to servers abroad have strict provisions. This has prevented the American tech giant from operating a full-fledged Korean version of Google Maps, with the company’s current Korean mapping services offering only limited features using map data from SK Telecom’s T-Map.

And while the National Geographic Information Institute and seven other government branches are expecting to meet on August 12 to discuss the matter, another open debate will be held on August 8 with members of the Land, Infrastructure and Transport Committee, and IT industry and organization experts participating.

The debate will focus on discussing the pros and cons of allowing Google to take the map data out of country, and its effects on national security and related industries. Kwon Bom-jun, a Google Maps product manager and software engineer at Google Korea, will also partake in the discussion to express company’s point of view.

The influence that the decision will have on the IT industry is also controversial. Those supporting Google’s interests note that because of Google Maps’ limited operation in Korea, new service launches that make use of Google Maps, such as the wildly popular AR game Pokémon Go, are often delayed or fail to launch in Korea at all, putting a damper the overall IT environment and innovation.

But there are also arguments against Google’s latest request, with some saying that acquiescing to Google’s demands will give it too much power and influence in Korea’s IT industry. The company has also been criticized for its presumed intention to avoid corporate taxes.

“The request to move the map data abroad means that Google does not wish to be governed by Korean law, and it’s clear that the company wants to avoid tax obligations,” said the Green Consumer Network on Monday.

“The meeting on August 12 will help us grasp a rough understanding of the final decision that will be made on 25th,” said an unnamed government official. “But as far as I’m concerned, there are still differing opinions between the government and Google that need resolution.”