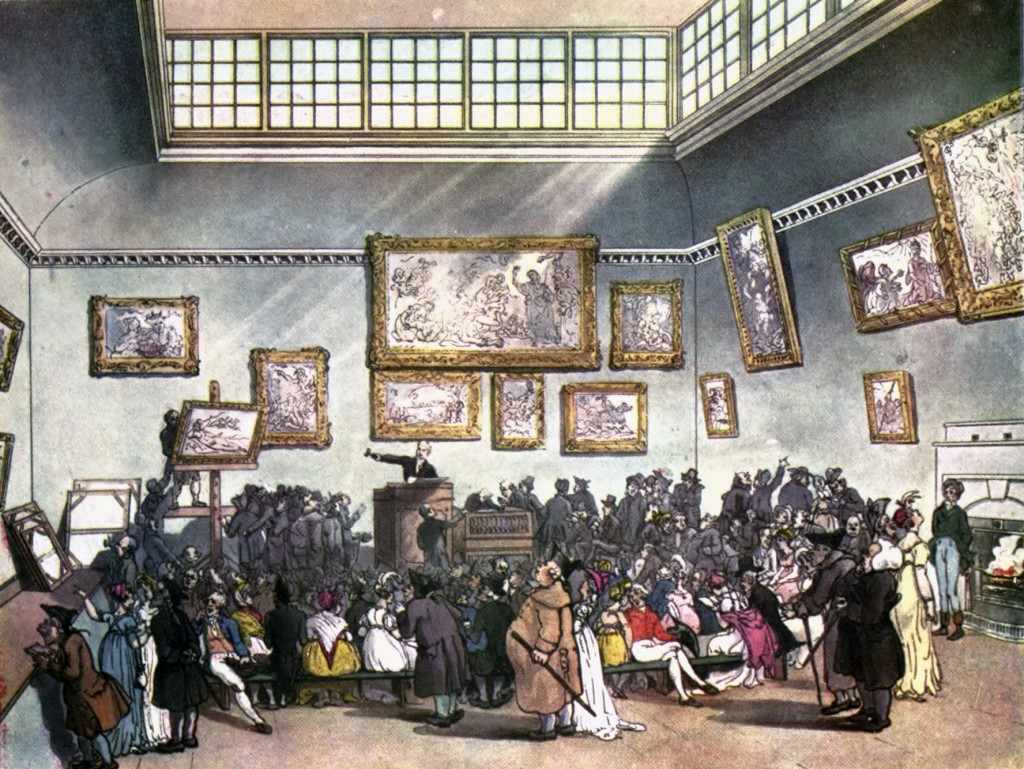 The South Korean government will provide an online service on artwork prices similar to ArtPrice, the French government-run service on prices of artworks, as part of its art market growth plan. (image: Auction Room, Christie’s, circa 1808 by Wikipedia)

SEOUL, Sep. 25 (Korea Bizwire) – The government proposed a vision to nurture the art market to a size of 630 billion won (US$604 million) by 2018. This is bigger than the record-high level set in 2007 when the figure was 604.5 billion won. The Ministry of Culture, Sports and Tourism said this on September 24 as part of a long-term plan to promote the art market. This is the first time for the government to announce such plans.

To this end, the ministry proposed three promotional strategies including creating a favorable environment for artists, strategic approach to growing the art market, and encouraging people to enjoy art. It set aside a 2015 budget of 7.5 billion won for these purposes.

In addition, the government will provide an online service on artwork prices similar to ArtPrice, the French government-run service on prices of artworks, which will be offered in three languages including English, Chinese, and Korean. From next year, it will sponsor events like art fairs at home and abroad.

The ministry will also introduce a new scheme to determine the artist’s compensation level based on her experience and reputation. It will soon come up with standard contract forms for artists so that they could be protected from exploitation. 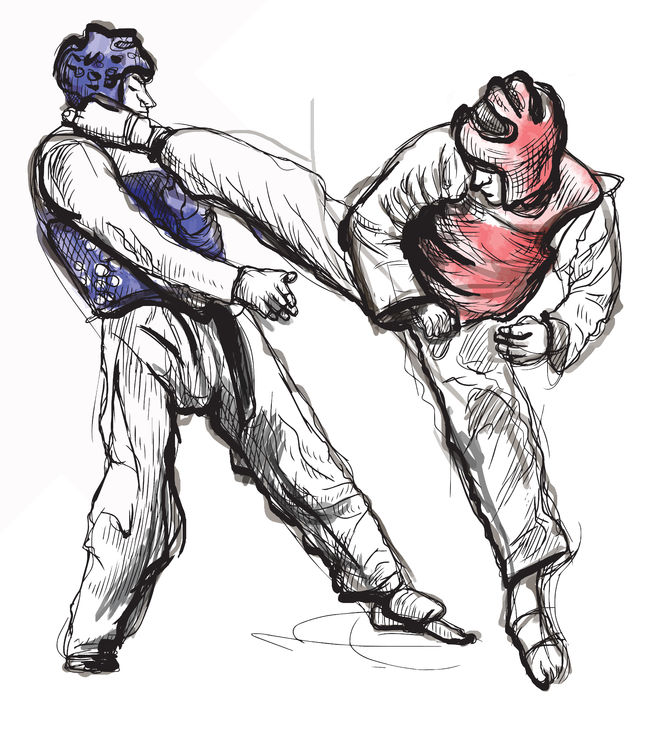