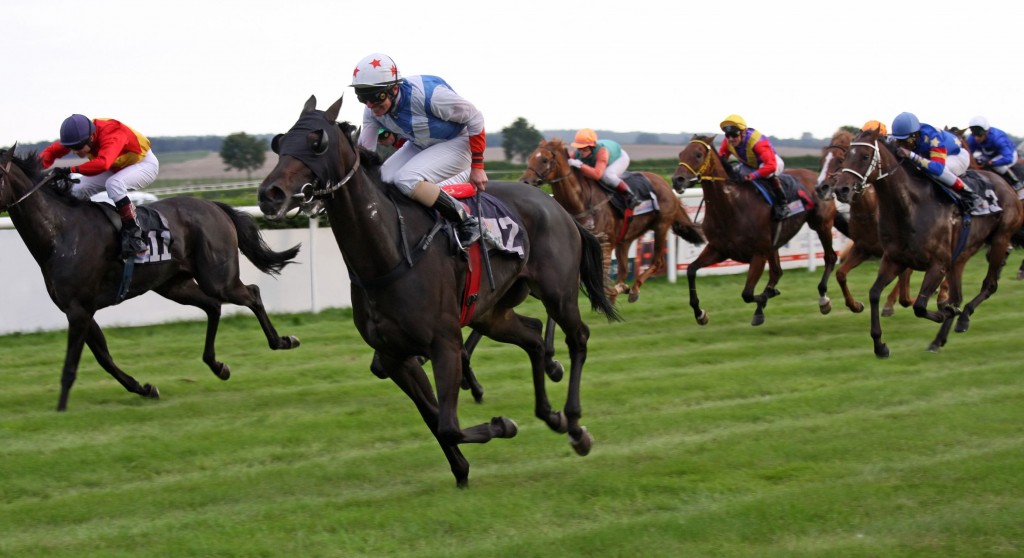 With the agreement, KRA will air 219 horse racing events in Korea, on average 10 races a week, till the end of this year. (image: Kobizmedia/ Korea Bizwire)

The Korea Racing Authority (KRA) announced on June 26th that it had signed with Singapore Turf Club, the city-state’s horse racing club, to telecast Korean horse racing competitions and to operate totalizator services in Singapore.

As part of this partnership, a first simulcast — a broadcast of a horse race which allows wagering at two or more sites — was done on June 21 when Korea’s Saturday racing events were held. Among the racings held at the Let’s Run Park in Seoul, eight races were telecast lively via a satellite to Kranji Racecourse and 17 other betting shops.

Horse racing is an equestrian sport, involving two or more jockeys riding horses over a set distance for competition. It is one of the most ancient of all sports and its basic premise – to identify which of two or more horses is the fastest over a set course or distance – has remained unchanged since the earliest times. While horses are sometimes raced purely for sport, a major part of horse racing’s interest and economic importance lies in the gambling associated with it, an activity that in 2008 generated a world-wide market worth around US$115 billion. (Wikipedia)

With the agreement, KRA will air 219 horse racing events in Korea, on average 10 races a week, till the end of this year and the Korean racing organizer is expected to secure a portion of sales income related to the online racing betting. KRA expects an annualized revenue of 23.0 billion won through the contract.

According to the contract terms, KRA will provide the horse racing till March 31, 2015 and the terms can be renewed for two additional years automatically. KRA also said it has secured at least over 500 races in the next year, given that the contract is similar to a plus contract, enabling the number of races to increase. In that case, an annual income of about 50 billion won of commissions can be possible.

Following the horse race telecasting business export, local race information providers can have a foothold to enter the Singaporean market. KRA plans to support the local information providers — largely in translation and legal affairs field — for their easier advance into the market and it hopes this will serve as a model for business cooperation — between private and public sectors — in pushing into the global market.

In the mean time, the first “official” telecast in Singapore proved very favorable, according to KRA. An official at KRA said, “We project stronger growth for Korean races business, if the current momentum and growth rate will remain steady over the years.”

One thought on “Korean Horse Racing Exported to Singapore”