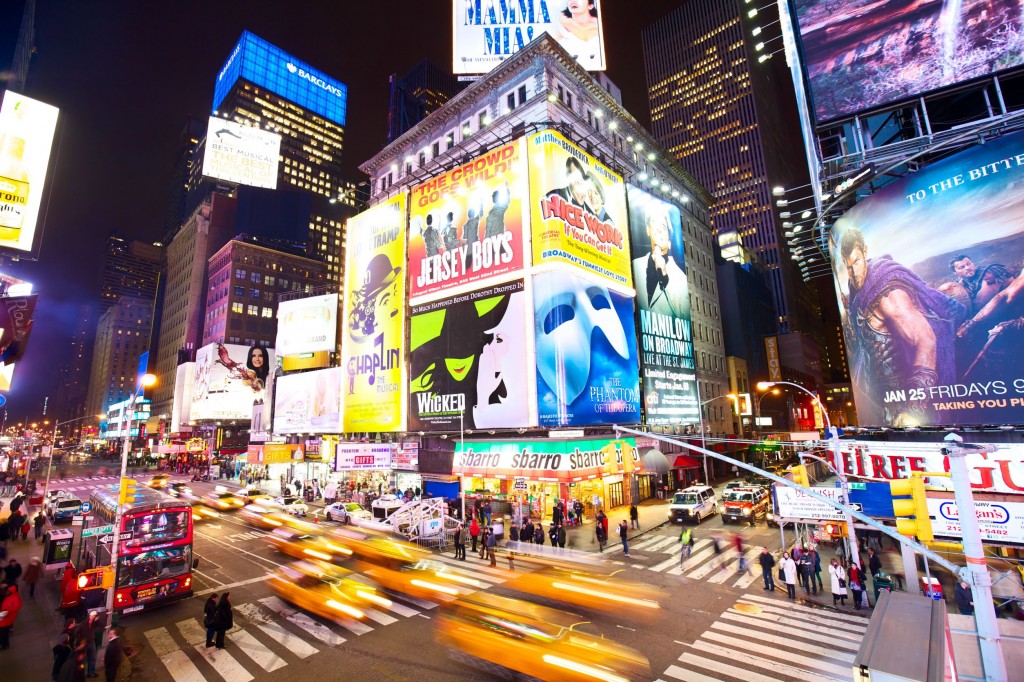 SEOUL, Dec. 8 (Korea Bizwire) – Korea boasts among the world’s fastest Internet connection speeds. A recent study added to the country’s pride, revealing that Korea also outranks major cities around the world when it comes to LTE.

The average download speed for South Korea was measured at 117.51Mbps in last year’s study by the Ministry of Science, ICT and Future Planning; that is, about five times the speed of LTE in New York, and twice that of Toronto.

However, unlike in previous years, when the study took place on streets and city roads, this year’s study was conducted on subways, trains, and highways, and KOTA officials added that this distinction may have led to New York’s drop in performance this year compared to last year’s average of 38.48Mbps.