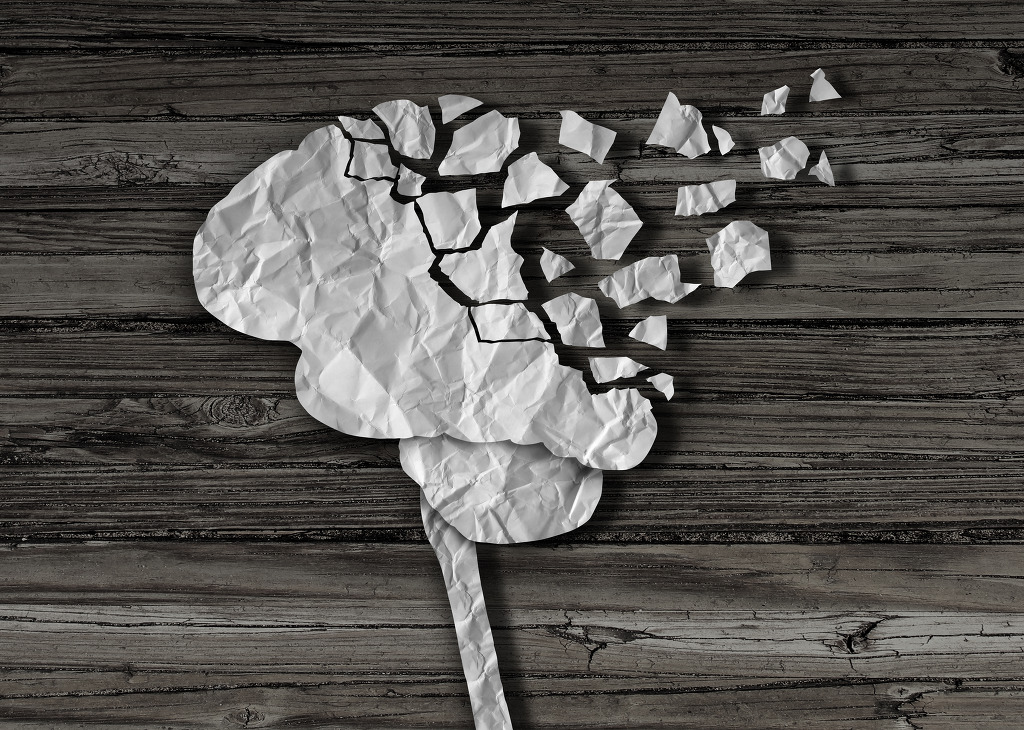 The Korean Medical Association and other so-called ‘modern’ medical professionals have argued that traditional Korean medical practices have not proven to be effective and safe for treating dementia and depression, and have asked that the pilot project be suspended immediately. (image: KobizMedia/Korea Bizwire)

SEOUL, July 13 (Korea Bizwire) – The Association of Korean Medicine (AKOM), which dropped the word “oriental” from its English name several years ago to supposedly reduce Western cultural prejudices, is clashing with the Korean Medical Association (KMA), again, over the launch of a pilot project promoting traditional Korean medical treatment as an alternative for elderly dementia and depression patients.

The pilot project, jointly carried out with the Seoul Metropolitan Government, is intended to provide free consultation and necessary medical treatment for elders who may have dementia and depression. As the aging population is becoming a serious concern in Korea, the pilot project is regarded as a greater good for the public by many observers.

“The population ratio of super-aged elderly individuals over 85 who reside in Seoul is expected to increase to 2.1 percent by 2030 and 3.6 percent by 2040, which is why this pilot project was initiated,” said a government official. “Based on the results of this year’s trial, the project may expand in the future.”

The Seoul city government last week announced a plan to conduct examinations for dementia and depression for elders and provide personal training and treatment to improve lifestyle habits, and acupuncture therapy and herbal medicines for those who are diagnosed with possible depression or mild cognitive impairment.

However, the KMA and other so-called ‘modern’ medical professionals have argued that traditional Korean medical practices have not proven to be effective and safe for treating dementia and depression, and have asked that the pilot project be suspended immediately.

The Seoul Medical Association (SMA) emphasized that having traditional Korean medical practitioners use unauthorized diagnostic testing and screening guidelines for dementia could be considered as an illegal medical practice. “Diagnosing dementia and depression requires the extensive knowledge of specialists, therefore allowing oriental doctors to treat such diseases could be risky and even dangerous for elders,” said an official from the SMA.

The KMA demanded that the Seoul city government stop promoting the pilot project to treat dementia with herbal medicines, and instead come up with an alternative plan under which tax revenue could be used for projects approved by a majority of citizens.

The AKOM’s counterargument focuses on how modern doctors are making unreasonable arguments that dementia examination – which often involves cognitive ability tests using pictures and drawing – only falls under their “specialty”.

The AKOM also criticized the KMA and other medical professionals for not cooperating with efforts from local or national government bodies to improve the health of their citizens. “The effects of oriental medical practices have been proven in many studies in the past. We can only deem their opposition as an effort to keep us out of competition,” said an official from the AKOM.

Despite the ongoing clash between the two sides, city officials have resolutely stated that the pilot project will go on.

“The pilot project engages 150 oriental medical clinics from ten autonomous regions. The government will decide whether to continue the project once the pilot session ends. We have no further comments to make at this point,” said a government official.