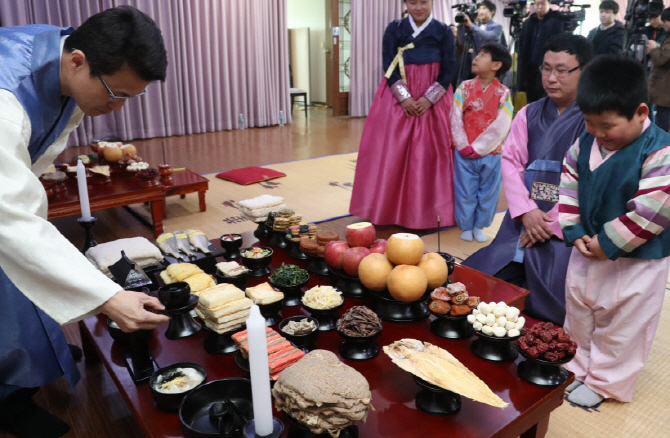 SEOUL, Sept. 11 (Korea Bizwire) — Despite growing awareness of gender equality among Koreans, the equality gap between men and women during the traditional holidays remains wide, a recent report has shown.

According to an online survey of 2,000 citizens conducted by the Seoul Foundation for Women and Family during this year’s Lunar New Year holiday period, from February 1 to 11, the average score for gender equality was 49.6 points.

The average for women was only 44.05 points, but the average for men recorded 67.13 points, well above the overall average, which shows a wide gap between men and women when it comes to perception of gender equality.

Each individual also had a wide gap in his or her mood, with 129 giving zero points, while 80 gave 100 points.

However, signs of change were also detected. Some 63.5 percent of respondents (1,298 individuals) said they experienced gender equality cases during the holidays.

The largest share of gender equal experiences were related to ‘food preparation, driving, and housework’, accounting for 66.8 percent, or 867 respondents.

The foundation will also conduct a citizen opinion survey on gender equality scores and cases this Chuseok, Korean Thanksgiving Day.

“At this time ahead of Chuseok, it will be a happier holiday for everyone if we improve the burden on certain sexes according to stereotypes,” said Kang Kyung-hee, president of the foundation.