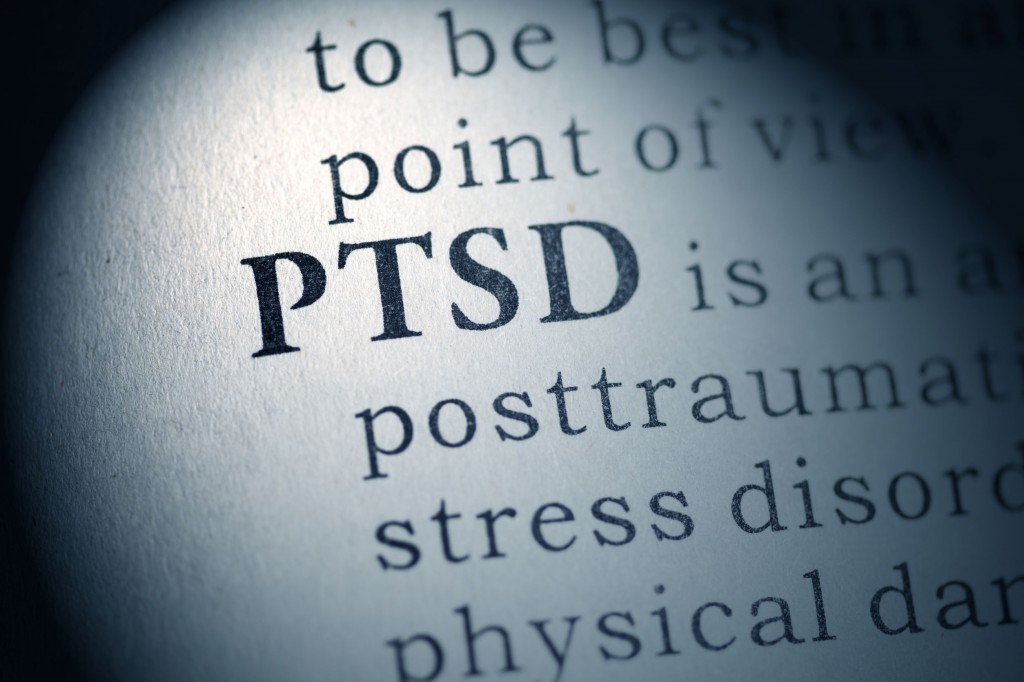 “This research allowed us to observe how the brain recovers from a traumatic experience,” said Dr. Yoon Su-jung, who was among the team members. (image: KobizMedia/ Korea Bizwire)

SEOUL, Aug. 31 (Korea Bizwire) – According to the Ministry of Science, ICT & Future Planning, a research team from Ewha Women’s University has made a significant discovery that could ultimately lead to more effective treatment of PTSD.

PTSD, or post-traumatic stress disorder, is a disorder that can arise after experiencing a traumatic event like war, a car accident, or sexual assault. Symptoms range from anxiety and depression, to recurrent flashbacks, nightmares and sleeplessness.

In its research, the team observed 30 survivors of the Daegu Subway Fire—a 2003 arson attack at Daegu’s Jungangro Station that killed 192 people—and the changes in survivors’ brains over the five years following the accident.

In particular, the team observed carefully survivors’ amygdalas, a part of the deeper brain that has been known for its close connection with the brain’s process of PTSD. At the interior of the amygdala is the thalamus, while the insula is above it, and the orbitofrontal cortex is in front of it. All of these are connected to the amygdala for carrying out functions like memory retrieval, consciousness, and emotional reactions.

“This research allowed us to observe how the brain recovers from a traumatic experience,” said Dr. Yoon Su-jung, who was among the team members. “We now plan to search for drugs and methods to strengthen the amygdala-thalamus and amygdala-orbitofrontal cortex connectivity, and develop a fundamental treatment for PTSD.”

The full research findings were published in the August 18 edition of Neuropsychopharmacology.