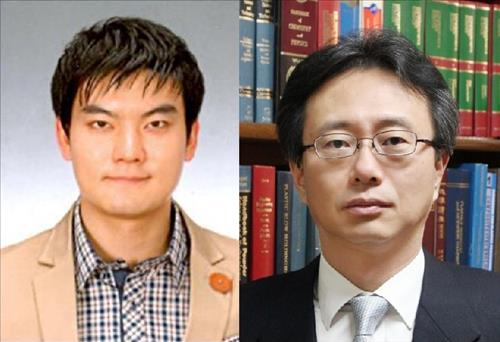 According to a research team led by professor Kim Seong-lyun at the Korea Institute of Science and Technology (KIST) and professor Youn Jae-ryoun at Seoul National University on March 30, the team succeeded in making high quality graphene-polymer composites while successfully deterring any factors affecting uniform graphene-filler dispersion.

Uniform dispersion is the key to determining consistent electrical conductivity of graphene-polymer composites. The current fabrication of graphene-polymer composites using solvents has suffered from low degrees of dispersion and time-consuming processes, which hinder mass production of the new material expected to be used in various energy saving technologies as well as biological engineering.

The team employed a process that can be described as simple powder mixing. They first mixed CBT (cyclic butylene terephthalate) particles with graphene particles, before heating the mixture to trigger its polymerization. The team also developed a method to quantitatively evaluate dispersion by calculating distances between individual composites via a visualization of the cross section of the graphene-filled polymers.

As a result, the team’s newly developed polymers have a dispersion of graphene that is much higher than any other current polymers fabricated by solution processing. The results were published in the March 16 issue of Scientific Reports.