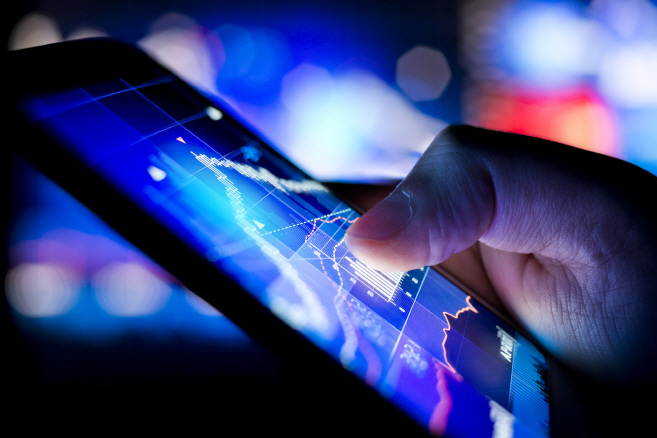 SEOUL, Dec. 26 (Korea Bizwire) — South Korean retail investors, spooked by a bearish run on the local stock market, almost doubled their investment in U.S. stocks this year on hopes for steady gains on the back of strong fundamentals in the world’s largest economy and progress in trade talks between Washington and Beijing, data showed Thursday.

From Jan. 2 through Dec. 24, domestic retail investors’ investment in depository receipts (DRs) representing American companies was tallied at US$8.41 billion, up 80.4 percent from $4.66 billion a year ago, according to the data compiled by the Korea Securities Depository (KSD).

DRs are certificates of stock ownership, representing shares in a foreign company.

Retail investors’ exposure to U.S. stocks has increased sharply this year as the Korean stock market suffered a relatively dull performance compared with the U.S. market.

The country’s stock benchmark index, the Korea Composite Stock Price Index (KOSPI), has advanced some 9 percent so far this year to close at 2,190.08 points on Tuesday, with a lion’s share of its gains made since late October on hopes for progress in the Sino-American trade deal.

The comparable figure for DRs for Japanese companies held by local investors reached $1.91 billion, with those for Chinese and Hong Kong firms being $1.8 billion and $1.29 billion, respectively.

So far this year, retail investors have offloaded some 11.64 trillion won of local stocks, while institutional and foreign investors snatched up 8.47 trillion won and 1.26 trillion won, respectively.