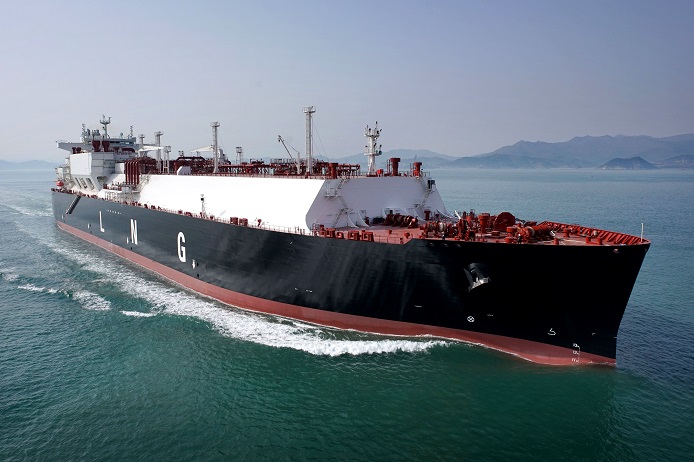 SEOUL, April 4 (Korea Bizwire) — South Korean shipbuilders clinched orders in the first quarter worth ten times more than the total orders logged for 2020, as the shipyard industry is recovering from the fallout of the pandemic, data showed Sunday.

The tally compared with orders for 550,000 CGTs clinched by Korean shipyards for all of 2020, the data showed.

In the first quarter, local shipbuilders’ new orders accounted for 52 percent of the total global orders, up from the 10 percent share recorded for last year.

South Korean shipbuilders scooped up major deals in the first quarter following a drought of orders caused by the COVID-19 pandemic last year.

The country’s three major shipbuilders won a combined 14 trillion won (US$12 billion) worth of new orders in the January-March period.

Korea Shipbuilding & Offshore Engineering Co. (KSOE), which has Hyundai Heavy Industries and two more shipbuilders under its wing, bagged new orders of 68 ships, valued at $5.5 billion. It achieved 37 percent of its annul order target of $14.9 billion.