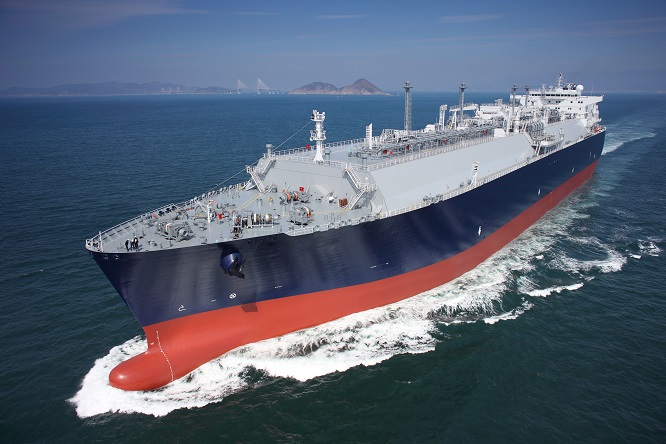 SEOUL, Feb. 2 (Korea Bizwire) — South Korean shipbuilders, led by top player Hyundai Heavy Industries Co., are expected to undergo a temporary shortage of order backlogs in the second half of the year due to a decline in new orders last year, an industry watcher said Tuesday.

“A temporary shortage of work is predicted to take place in the second half of the year, as new orders of ships last year, which are slated to be delivered by 2022, were very deficient,” Yang Jong-seo, a researcher at the Korea Eximbank Overseas Economic Research Institute, said by phone.

A new ship is usually completed two years after an order, he said, adding the construction of ships to be delivered by 2022 will start during the second half of this year.

In addition, a sharp rise in local shipbuilders’ new orders in the October-December period will not make up for the decline in order backlogs

Global new orders are expected to come to 30 million CGTs this year, up 57 percent from last year, due to soaring demand for new ships to replace old ships, as toughed environmental regulations are predicted to take effect in 2023, Yang said in his report released in late January.

If the regulations are adopted by the committee in June, old ships built before 2014 should limit their speed in accordance with their fuel efficiency starting in 2023.

“The lower order backlogs are temporary ahead of a boom in the industry so local shipbuilders are required to prepare for reasonable measures,” Yang said in his report.