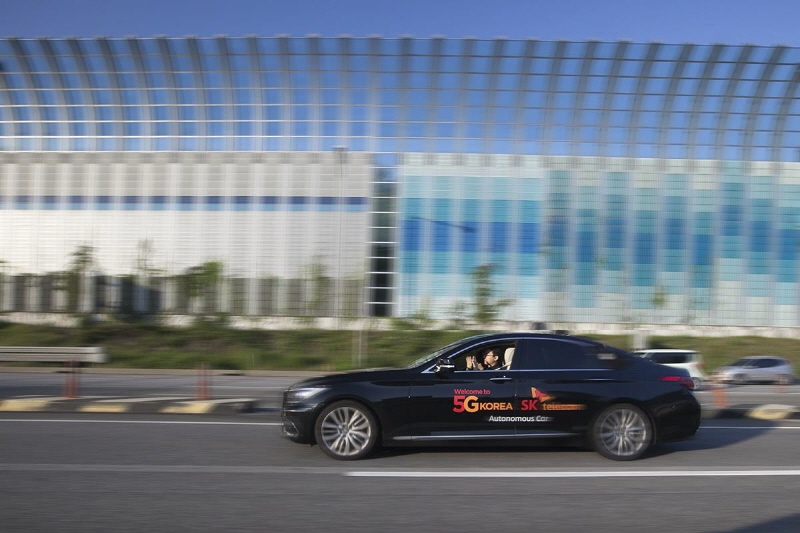 SEOUL, Sept. 21 (Korea Bizwire) — SK Telecom Co. said Thursday it successfully tested its self-driving automobile on the highway, taking a step closer toward the development of a full autonomous vehicle.

South Korea’s No. 1 mobile carrier said its self-driving automobile ran 26 kilometers earlier in the day with an average speed of 47 km/h from Seoul to Suwon with two passengers on board.

The maximum speed of self-driving cars in South Korea is currently set at 80 km/h.

SK Telecom said the car increased its speed only when it was sufficiently distant from other automobiles. It also changed its speed throughout the process, and even gave way to other cars at junctions.

The company said it plans to improve the safety and details of its self-driving solution by connecting cars with its fifth-generation network along with Internet of Things technology.