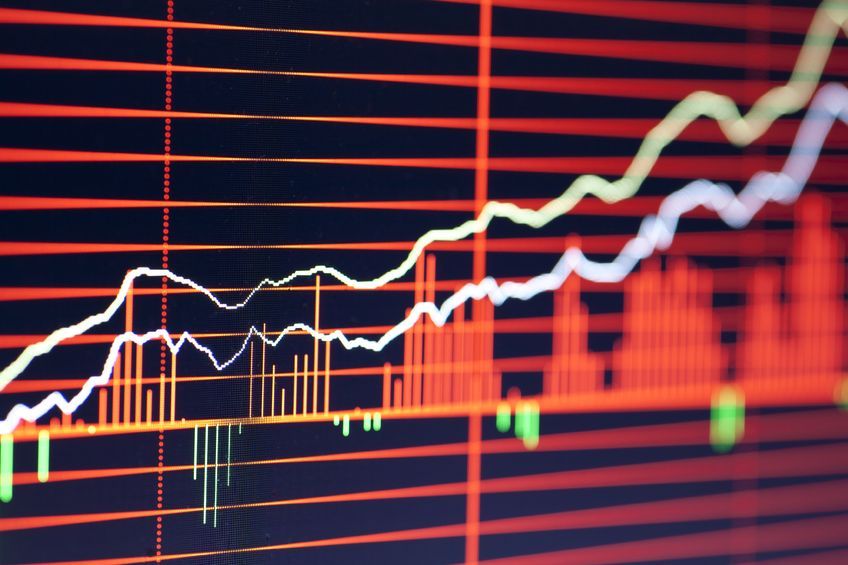 There was no single foreign firm that had no ‘sell’ recommendations, while there were four Korean stock companies that only had ‘buy’ recommendations. (image: Korea Bizwire)

SEOUL, May 30 (Korea Bizwire) — Korean stock firms place much more emphasis on recommending their customers to buy stocks rather than sell them.

According to the Korea Financial Investment Association and industry representatives on May 29, only 0.3 percent of the stock recommendations given by analysts from 33 Korean firms over the past year were related to stock sales, while 87 percent were ‘buys’ and 12.7 percent were ‘holds’.

Although Hanwha Investment & Securities has been known to increase its rate of ‘sell’ recommendations after Joo Jin-Hyeong took over the post of CEO, the actual rate was only 4.6 percent.

Only 6 companies, including Hanwha, have provided ‘sell’ recommendations in their stock analysis reports.

Korea Investment & Securities and Dongbu Securities gave ‘sell’ grades to only 3.3 percent and 0.9 percent of the stocks they followed, respectively.

Meritz Securities, Eugene Investment & Securities and Kiwoom Securities followed. Surprisingly, the other 27 stock companies had only a very insignificant number of ‘sell’ recommendations.

However, foreign firms operating in Korea gave ‘sell’ grades to an average of 16.5 percent of the stocks followed.