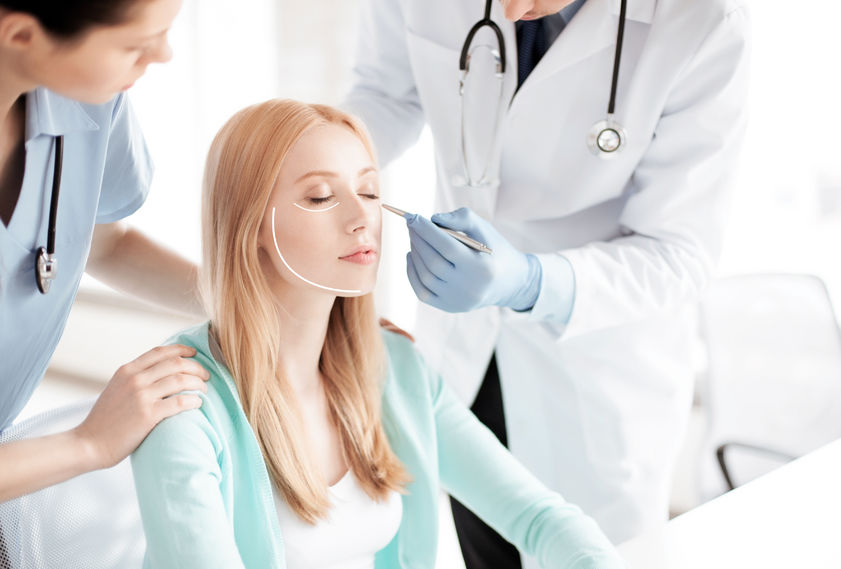 21.4 percent of female students surveyed replied “yes” when asked whether they would be interested in undergoing a face makeover in order to get a job. (image: Kobiz Media/ Korea Bizwire)

SEOUL, Dec. 27 (Korea Bizwire) — One out of five female university students in Korea is interested in getting plastic surgery in order to improve their chances of getting a job, a recent survey said.

According to the survey conducted by the Youido Institute, 21.4 percent of female students surveyed replied “yes” when asked whether they would be interested in undergoing a face makeover in order to get a job. For male students, 6.8 percent were interested in getting plastic surgery to improve their employment opportunities.

The think tank of the ruling New Frontier Party (Saenuri Party) conducted the survey regarding various social issues with the participation of 5,617 university students (3,403 male and 2,214 female) from October 22 to December 20.

The survey results indicated that approximately 70 percent of university students map out their careers before reaching the age of 23. After their graduation, 62.7 percent answered that they would get jobs. Other responses included going to graduate school (14.4%) and studying abroad (3.8%).

As large companies are reducing the number of workers they hire, 66.8 percent of university students are willing to find jobs in small and medium-sized enterprises and 70.5 percent are even thinking about overseas jobs.

Among pending social issues, 68.3 percent said that they support raising the price of tobacco products.

Meanwhile, 73.0 percent of university students get their news through Internet portals, followed by TV (13.9%) and newspapers (7.1%).