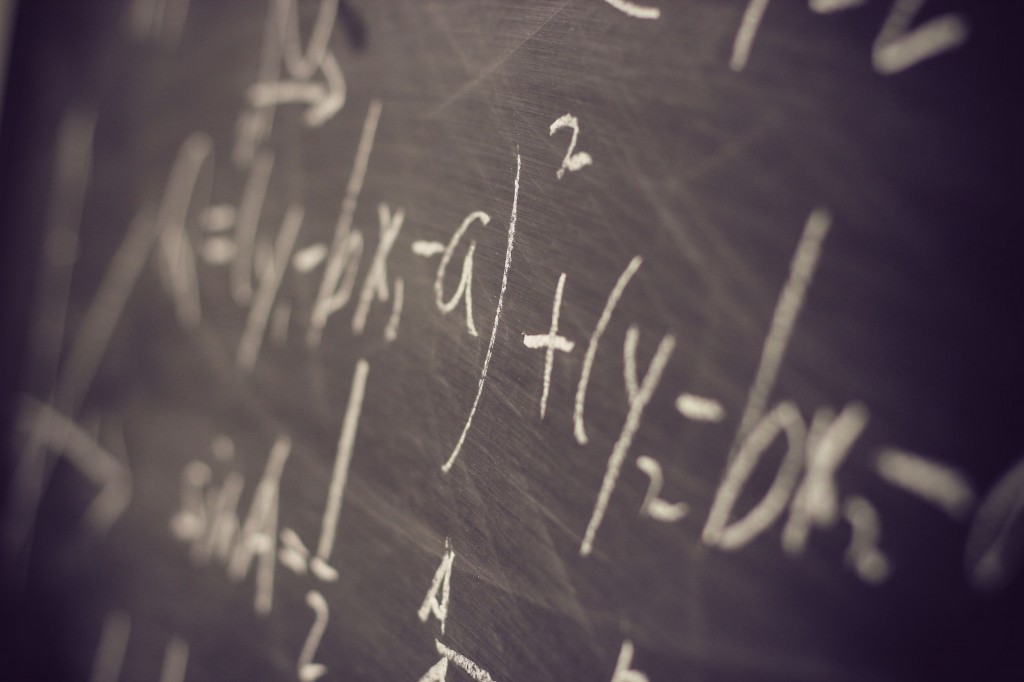 SEOUL, Nov. 30 (Korea Bizwire) – The International Association for the Evaluation of Educational Achievement (IEA) unveiled Tuesday the TIMSS 2015, a report highlighting international study trends for mathematics and science based on 270,000 elementary and middle school students in 49 countries.

TIMSS provides a comparative analysis of educational achievements every four years after students from each country take tests in math and science. A total of 4,669 fourth graders from 149 elementary schools and 5,309 eighth graders from 150 middle schools in Korea took part in this year’s study.

The fourth-grade students were ranked third in math and second in science, dropping from the TIMSS 2011 rankings of second and first, respectively. Eighth graders also scored lower this year ranking second and fourth, down from first and third in 2011.

“The average score by Korean students remained somewhat similar compared to four years ago,” said an official from the Ministry of Education. “The rankings changed a bit with other countries making progress with their scores.”

However, despite Korean students’ high scores, their actual interest and confidence in the fields were relatively low.

Fourth-grade students scored the lowest in terms of level of interest in math with an average score of 8.9. They also scored among the lowest with 9.5 in their interest in science, ahead of only Slovenia, Finland, and Cyprus.

Eighth-grade students scored 9.1 in their interest in math, ranking second from the bottom before Slovenia, and were dead last on the list with an 8.6 in science.