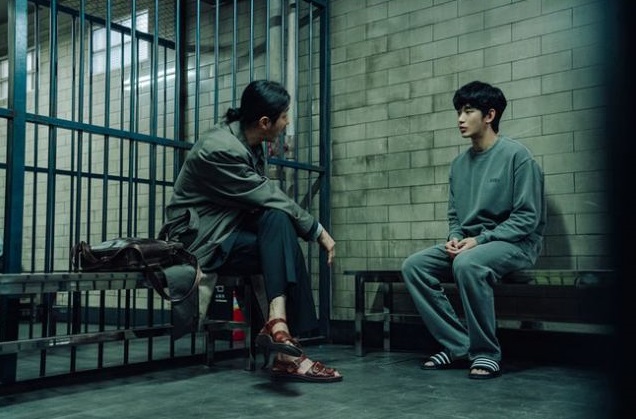 This image provided by Coupang Play shows a scene from “One Ordinary Day.”

SEOUL, Feb. 24 (Korea Bizwire) — Recent Korean TV series adapted from American and European originals have made their presence felt on the local entertainment scene, which is expanding its horizons to the global market.

The eight-part series delves into the criminal justice system through the story of two men connected to woman’s murder.

Since its premier on Nov. 27, it has received rave reviews at home and abroad, playing a role in helping the latecoming streamer become the fifth biggest player in the Netflix-led market.

Cable channel TV Chosun’s “Uncle” is a TV adaptation of the British sitcom of the same name, first broadcast in December last year. The comedy is about an uncle who struggles to protect his nephew after his sister’s divorce.

The Korean show’s viewership rose to 9.3 percent for its 14th episode and received critical acclaim for its well-rounded storytelling of social and educational discrimination and domestic violence.

Netflix, which has been enjoying boom times in the country for a series of megahits, including “Squid Game” and “All of Us Are Dead,” will come up with a Korean edition of “Money Heist,” a hit Netflix original made in Spain, later this year.

Starring “Squid Game” star Park Hae-soo, “Money Heist: Korea – Joint Economic Area” will feature a group of a genius and thieves who team up to carry out a heist on the Korean Peninsula.

The Korean version of the British drama series “Cleaning Up” is also up for broadcast in the coming months on local cable channel JTBC. It revolves around three female cleaners at financial companies who are accidentally involved in insider trading.

Studio Dragon, a leading TV series production company under the wing of CJ ENM, has confirmed that it will adapt the French comedy “Call My Agent!” into Korean, while the American romantic comedy “Jane the Virgin” will be also remade into a Korean TV series. 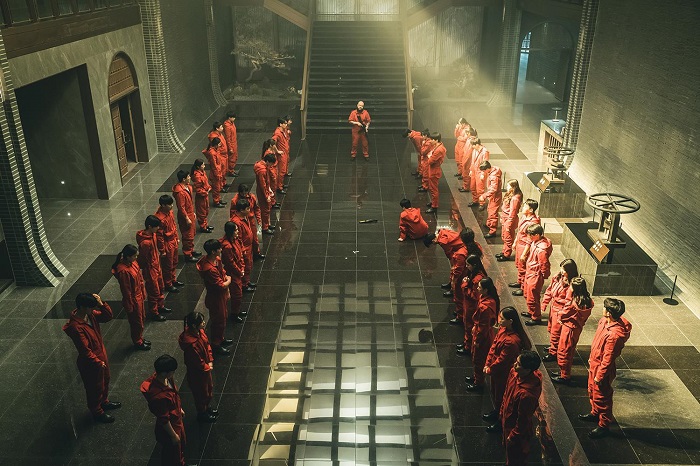 Experts said Korean productions are making various efforts to meet rising demand from viewers around the world through borderless platforms.

“Demand for various content has been exploding in recent years, and producers are moving to keep up with the trend,” culture critic Ha Jae-keun said.

For the past decades, Korean adaptations of Japanese original TV series, including the romantic comedies “Boys Over Flowers” (2009) and “Behind the White Tower” (2007), were preferred.

Since the larger-than-expected success of the melodrama “The World of the Married” (2020), based on the BBC One TV series “Doctor Foster,” Korean producers started to pay more attention to Western shows.

“And Korean-made shows have become some of the most bankable contents in the world,” said the expert, referring to recent worldwide hits on Netflix.

“Platform operators tend to present Korean versions of hit Western series to attract not only Asians but also Europeans and Americans.”