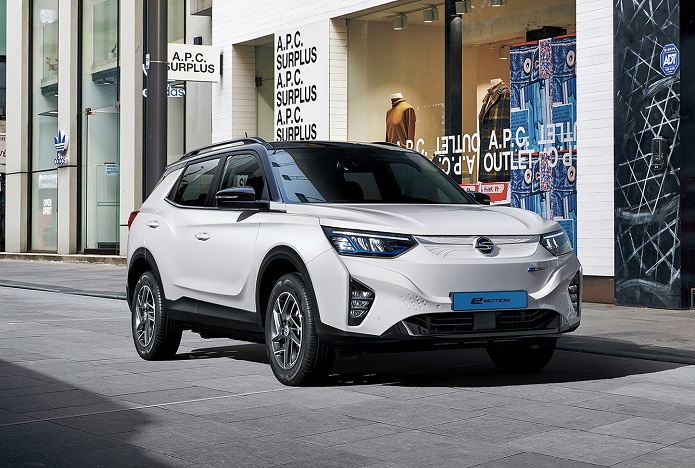 Their combined domestic sales stood at 133,890 units in the January to October period of this year, down 5.2 percent from a year ago, according to the data.

Despite the shortage of automobile chips, they performed relatively well during the period.

Their combined sales were not far behind those of the top three imported car brands — Mercedes-Benz, BMW and Audi — which stood at 145,389 units during the same period.

Nonetheless, however, the three foreign carmakers saw their combined EV sales remain low at 3,019 units during the period, far behind the 9,401 units sold by the German trio.

The problem is that the three foreign carmakers have no ability and intention to produce EVs in South Korea, at least for now.

When it comes to SsangYong Motor, which recently graduated from the court receivership, the company is expected to struggle to secure funds needed for the establishment of electrification production facilities and the development of new models.

Renault Korea has already disclosed its intention to focus on the production of hybrid vehicles for the time being.

GM Korea plans to import EVs from its Chevrolet brand and sell them in the domestic market, instead of producing EVs at domestic plants.