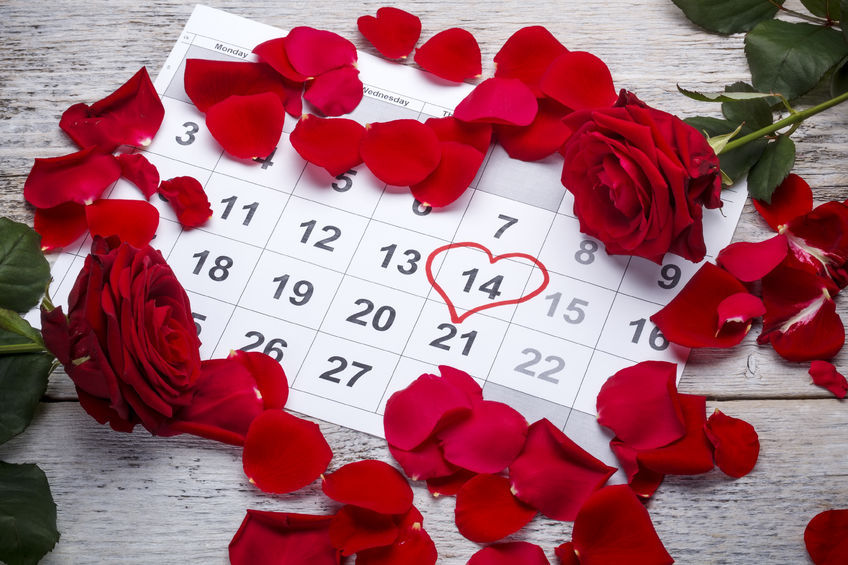 According to industry watchers, Valentine’s Day in Korea has become a social-bonding medium for individuals to express and reaffirm how close they are to each other. (image: KobizMedia/ Korea Bizwire)

SEOUL, Feb. 13 (Korea Bizwire) – Valentine’s Day is still one of the most meaningful occasions for lovers, but for South Koreans, it has become a day to express friendship between colleagues, classmates, and even family members.

Big data analysis firm Daumsoft said Monday that the word “friends” has been the most popular term related to Valentine’s Day since 2013.

Its research was based on 590 million blog posts, 9.3 billion tweets, and some 50 million other posts from online communities and SNS related to special days typically designated for couples. Of the posts, 1.98 million were related to Valentine’s Day.

Words such as “boyfriend,” “girlfriend,” and “couple,” followed “friends,” in terms of popularity, but in a different order each year, the company said.

“We’ve even found ‘neighbors,’ ‘teachers,’ and ‘parents’ as Valentine’s Day-related terms,” said an official. “We’re not sure if mothers are now gifting kindergarten staff for the occasion, but we’ve even seen ‘children’ recently as one of the related keywords.”

Officials added that Kakao Talk, the most popular mobile messaging application in Korea, was another common term related to Valentine’s Day, noting that app users typically send “Gifticons” – vouchers that can be used to purchase certain products – via the messenger instead of giving physical gifts to their friends, face-to-face.

According to industry watchers, Valentine’s Day in Korea has become a social-bonding medium for individuals to express and reaffirm how close they are to each other.

In tough times, people tend to seek assurances about their relationships and try to improve them, and anniversaries that are typically celebrated by couples are now also a part of these efforts, they say.

“Valentine’s Day began in Korea as a day for women to present gifts to men (White Day is when men return the favor). But over time, men have also started offering gifts to women on Valentine’s Day,” said local critic Ha Jae-keun. “It seems that the occasion has now become a day for people to share their hearts with one another with more emphasis on the gift itself.”

“Messaging apps have become a popular medium for celebrating Valentine’s Day because it can be awkward for people in non-intimate relationships to give gifts or letters in person,” he added.