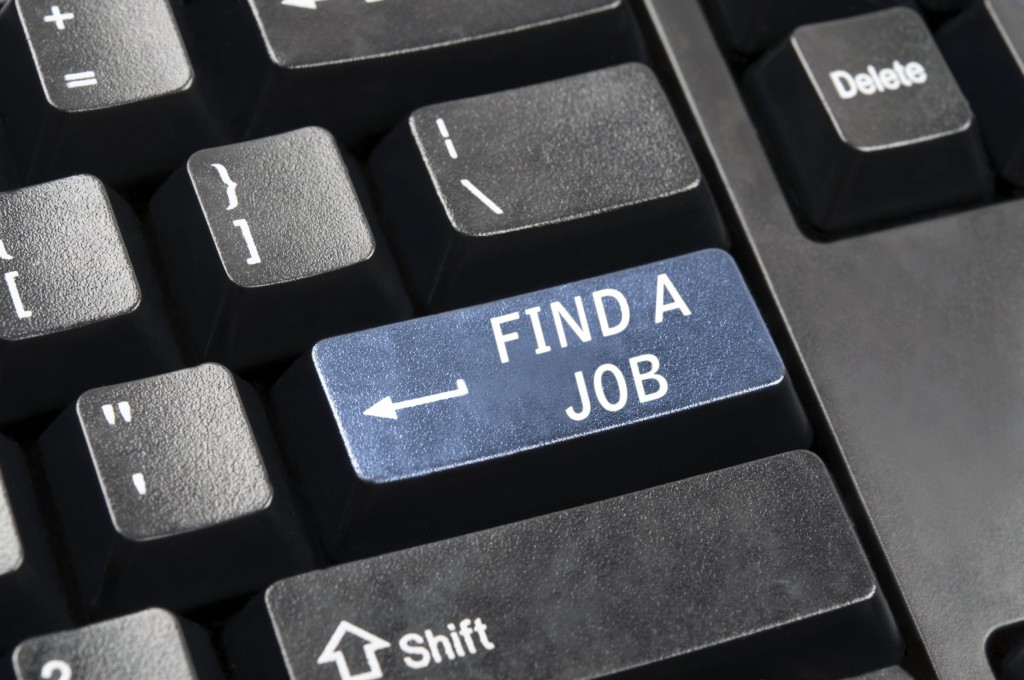 Employees in the finance and insurance industries were the highest wage earners with an average salary of 3,189,000 won, followed by real estate and leasing enterprises (2,847,000 won) and manufacturing (2,686,000 won). (image: KobizMedia/ Korea Bizwire)

SEOUL, July 26 (Korea Bizwire) – A recent study conducted by The Seoul Institute revealed that young employees (between 21 and 37 years old) in Seoul usually acquire job information from friends and close acquaintances, while job seekers in the same age group tend to focus on employment websites to obtain the same information.

According to the study, although young employees reported acquiring job information primarily from friends, family, and other acquaintances (45 percent), actual job seekers tended to rely more on public and commercial online employment websites and communities (42.1 percent)

There were more male youth employees in Seoul (55.8 percent) than women, and 56.8 percent of male employees were college graduates. Although men were more predominant in real estate and leasing enterprises (82.3), construction (77.4 percent), and manufacturing (73 percent), women dominated educational services (81.3 percent) and the health and social welfare sectors (76.5).

Employees in the finance and insurance industries were the highest wage earners with an average salary of 3,189,000 won, followed by real estate and leasing enterprises (2,847,000 won) and manufacturing (2,686,000 won). Contrarily, those in educational services were paid the least, with an average monthly wage of 1,933,000 won.

The study also showed that while the job market for elderly individuals is on the rise, economic activity from those in the younger generation was shrinking.

There were 317,000 economically active individuals aged 65 years and older in 2015, an increase of 34.9 percent from 2010. The accession rate for the same age group also increased by 2.4 percent to 26 percent in the same period.

Meanwhile, the institute noted that science, technology, and R&D related jobs are constantly on the rise. The number of employees in these sectors increased from 367,240 in 2010 to 422,525 in 2014.

The GRDP (Gross Regional Domestic Product) for the health and social welfare sectors showed the most significant increase, with growth of 6.2 percent from 2013 to 2014, and a 6.3 percent increase in employment over the same period.