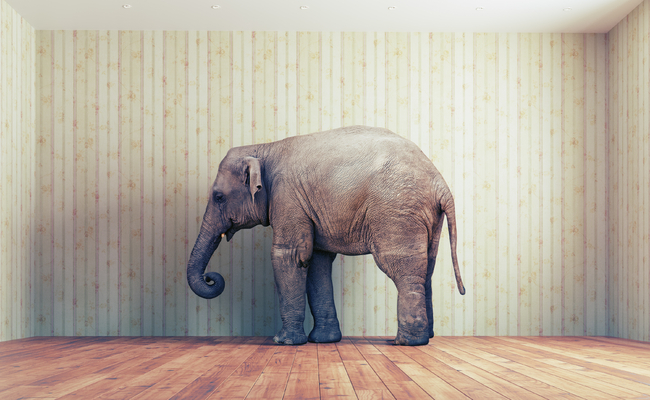 The poor living conditions of elephants in South Korean zoos are in the spotlight after an investigation by an animal rights advocacy group unearthed widespread neglect. (Image: Korea Bizwire)

SEOUL, Oct. 28 (Korea Bizwire) — The poor living conditions of elephants in South Korean zoos are in the spotlight after an investigation by an animal rights advocacy group unearthed widespread neglect.

A conference on the development of zoos and aquariums was held at Rachael Carson Hall in Seoul on October 27, and the representative of Action for Animals, a zoo animal protection group, released a report detailing the welfare of zoo elephants in Korea over the past two years.

Domestically, there are eight zoos that are home to a total of 19 elephants, including Seoul Grand Park, Children’s Grand Park, Daejeon O-World and Jeonju Zoo.

According to Action for Animals, Seoul Grand Park was the only zoo to open their training procedures and rearing facilities to the public. All other zoos refused to follow its example.

The investigation revealed that zoos across the country lacked disease prevention management systems and behavior-enrichment programs to relieve the boredom of animals by various means, such as the use of toys and special feeding procedures.

As the population of elephants in the wild is declining sharply of late, it has been stipulated by the Convention on International Trade in Endangered Species of Wild Fauna and Flora (CITES) that appropriate institutions are qualified to import and export endangered animals, including elephants, only for preservation, education, and scientific purposes. 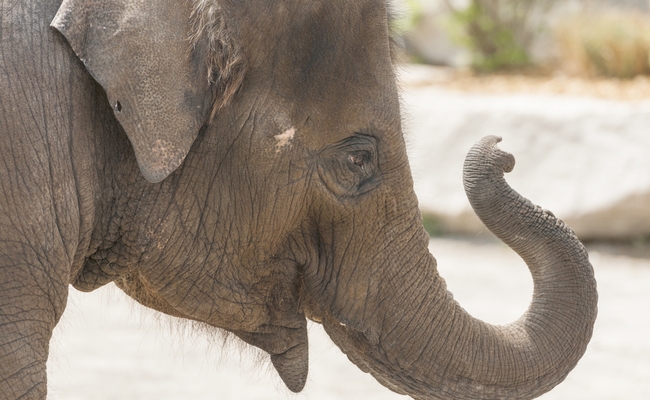 A conference on the development of zoos and aquariums was held at Rachael Carson Hall in Seoul on October 27, and the representative of Action for Animals, a zoo animal protection group, released a report on the welfare of zoo elephants in Korea. (Image: Korea Bizwire)

However, the living conditions in some South Korean zoos were found to be substandard.

Except for Seoul Grand Park, the country’s zoos fell short of meeting the standards stipulating that elephant enclosures be at least 500 square meters wide and 7.3 meters high, guidelines which were set by the U.S.-based Association of Zoos and Aquariums (AZA).

Moreover, the poor artificial habitats were putting elephants’ health at risk. Action for Animals discovered through investigations in September and October of this year that the elephants in three domestic zoos showed behavior such as repeatedly swinging their heads, lifting one of their legs up and down, or moving back and forth in one direction, behavior believed to be manifested when elephants feel stressed.

The management systems for disease prevention were also found to be insufficient. Action for Animals said that one domestic zoo failed to conduct a blood test on an elephant that collapsed twice in one month in 2011.

“Elephants are no longer simply creatures owned by zoos, but rather internationally recognized endangered animals,” said the representative of the animal protection group. “Elephant rearing standards at domestic zoos should be in line with those of the AZA, and the government should formulate new welfare standards for endangered animals through new legislation.”