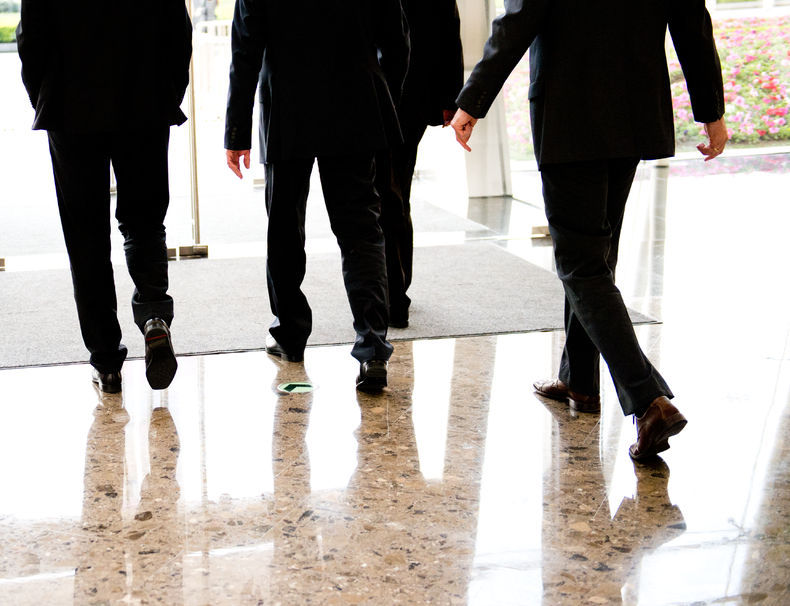 Only 55 percent of Korean said their financial life was stable. (image: Korea Bizwire)

SEOUL, Jun. 26 (Korea Bizwire) — Koreans who consider themselves middle-income earners have unrealistically high expectations about their post-retirement lives, even as they save little.

According to a survey conducted by AIA Group on 2,500 individuals from Korea, China, Hong Kong and Taiwan who consider themselves to be middle-income earners, Korean respondents answered that they would plan to retire if they had 4.2 billion won (US$ 3.77 million) in savings.

The polled Koreans were also the least content with their life in general, and only 55 percent said their financial life was stable, while 76 percent of Chinese respondents and 70 percent of Hong Kong respondents said so.

Koreans also gave the smallest monetary support to their parents among the overall respondents, while 68 percent of the Koreans thought that their children’s lives would be much harder than their own.