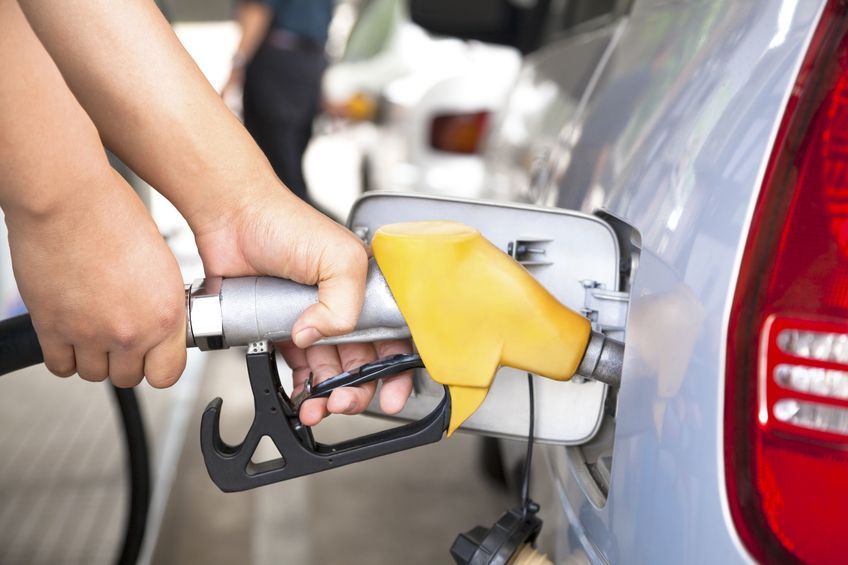 Domestic consumption of refined petroleum products reached 283.7 million barrels in the January-April period, up 4.7 percent from a year earlier, according to the data by Korea National Oil Corp. (KNOC).

Sales of kerosene for heating and Bunker-C oil used in power generation jumped 21.2 percent and 7.7 percent, each, to 7.3 million barrels and 13.6 million barrels, with those of jet fuel increasing 11.5 percent to 11.5 million barrels.

Consumption of liquefied petroleum gas (LPG), on the other hand, dipped 2.8 percent on-year to 27.3 million barrels. LPG was the only oil product that reported a drop in sales.

Industry watchers attributed the rise in consumption mainly to weak crude prices, saying that increased sales of petroleum products generally translated into economic recovery in the past.

“This year’s increase in domestic sales is a welcome development that will have a positive impact on refiners’ profits,” an oil company official said.

Domestic sales make up roughly a third of all oil products made by refiners, with the rest being exports.

The hike in domestic consumption comes as a blessing to South Korean refining companies that have been struggling to tide over tumbling exports amid weak demand from emerging markets.