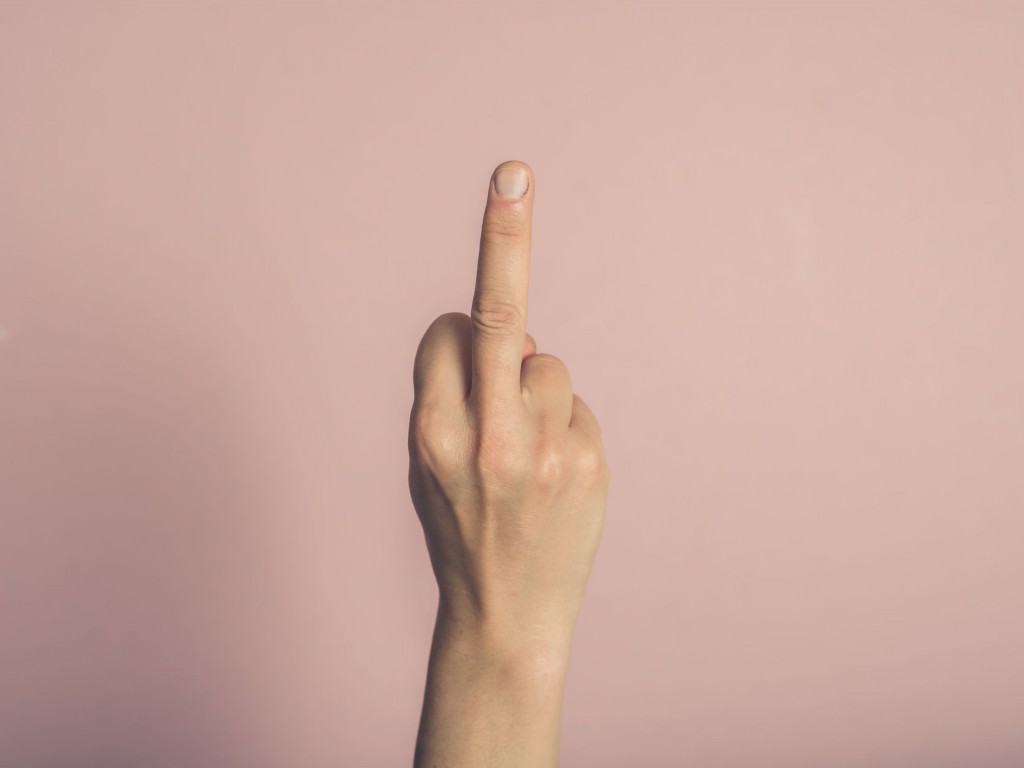 Donating 18 won (the equivalent of a mere 2 cents) to a disliked politician had seldom been practiced as a sign of tenacious political censure, or simply the middle finger of hatred. (image: KobizMedia/ Korea Bizwire)

SEOUL, Dec. 9 (Korea Bizwire) – There are certain numbers that, when pronounced in Korean, can convey a completely different meaning than the numbers themselves, like homophones.

And while the number 1,004, pronounced “Cheon-Sa”, can also mean “angel”, the number 18, read “si-pal”, signifies something of an entirely different nature – it’s the four-letter word of the Korean language, the most typical of the profanities used in the country.

Interestingly enough, donating 18 won (the equivalent of a mere 2 cents) to a disliked politician had seldom been practiced as a sign of tenacious political censure, or simply the middle finger of hatred. It wasn’t until recently that this practice found a new resurgence, brought to life by the Korean political crisis surrounding now-ousted president Park Geun-Hye.

According to sources, 18-won donations have poured in to lawmakers of the ruling Saenuri Party who openly opposed the impeachment motion, which was passed Friday, arguing against the prevailing sentiment of the public majority.

“We have had people wiring 18 won in donations whenever there’s a (sensitive political) issue,” said an unnamed aide of a pro-Park lawmaker to Yonhap News Agency. “It’s true we have received more of these monetary contributions recently.”

The 18-won donations are not only effective in irritating the concerned lawmakers, but they’re also a hassle to deal with as politicians have to provide receipts for all contributions received in a given year, in accordance with Article 17 of the Political Fund Law.

Lawmakers must issue donation receipts to their benefactors upon request – usually for the purpose of tax credits – which has been the case for most of the furious pledges. And making things worse, it costs about 300 won to issue each of the receipts and mail them to the patrons, some 16 times the 18-won donated.

Of course, there are other ways to vex politicians who have unpopular views.

Last week, a list of lawmakers disagreeing with the impeachment motion was leaked online, inspiring an angry netizen to track down the private cell phone numbers of the lawmakers and share the information on the net.

The disclosure led to thousands of angry phone calls and text messages directed at pro-Park politicians, leaving some with no choice but to change their phone numbers.

Just a peek into Korea’s unique culture of political criticism.