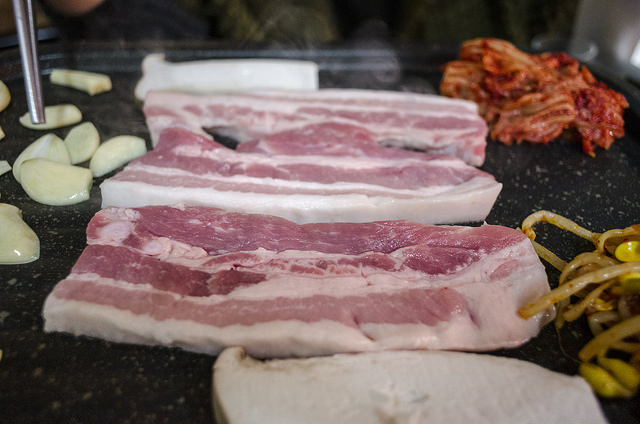 SEJONG, April 13 (Korea Bizwire) – South Koreans are consuming more meat than ever while their annual intake of rice continues to set record lows every year, a government report showed Monday.

According to the report from the Ministry of Agriculture, Food and Rural Affairs, the country’s annual per capita consumption of meat came to 42.7 kilograms in 2013, up nearly four times from 11.3 kg in 1980.

Such a growth was largely attributed to a change in people’s taste.

As the country’s meat consumption has expanded, its meat imports have continued to grow, with its self-sufficiency rate dropping from 97.8 percent in 1980 to 72.8 percent in 2013.