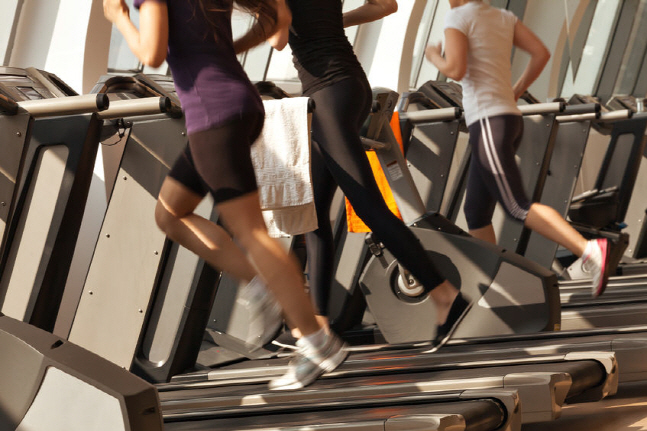 When asked about specific methods for health living, 55.4 percent of men said they did “regular exercise” while 52.6 percent of women chose “healthy food.”(image: Korea Bizwire)

SEOUL, Dec. 18 (Korea Bizwire) — There is a clear difference in the way health care is managed according to different age groups.

The National Health Insurance Service unveiled their recent survey of some 2,000 health insurance subscribers, including dependents, between the ages of 19 and 69.

In the survey, 9 out of 10 respondents, or 89.2 percent, think health care is important.

However, only 64.1 percent of the respondents actually managed their health. The other 35.9 percent were unable to take care of their health due to a lack of time or a lack of health issues.

When asked about specific methods for health living, 55.4 percent of men said they did “regular exercise” while 52.6 percent of women chose “healthy food.”

By age, people in their 20s and 30s primarily managed their health through regular exercise, at 71.4 percent and 56.8 percent, respectively.

On the other hand, people in their 40s preferred “regular health examinations”, accounting for 52.1 percent, and respondents in their 50s and 60s chose to eat “healthy food,” accounting for 60.3 percent and 68.5 percent, respectively, as their primary method of healthcare.

Meanwhile, according to monthly average income, methods of health care were different.