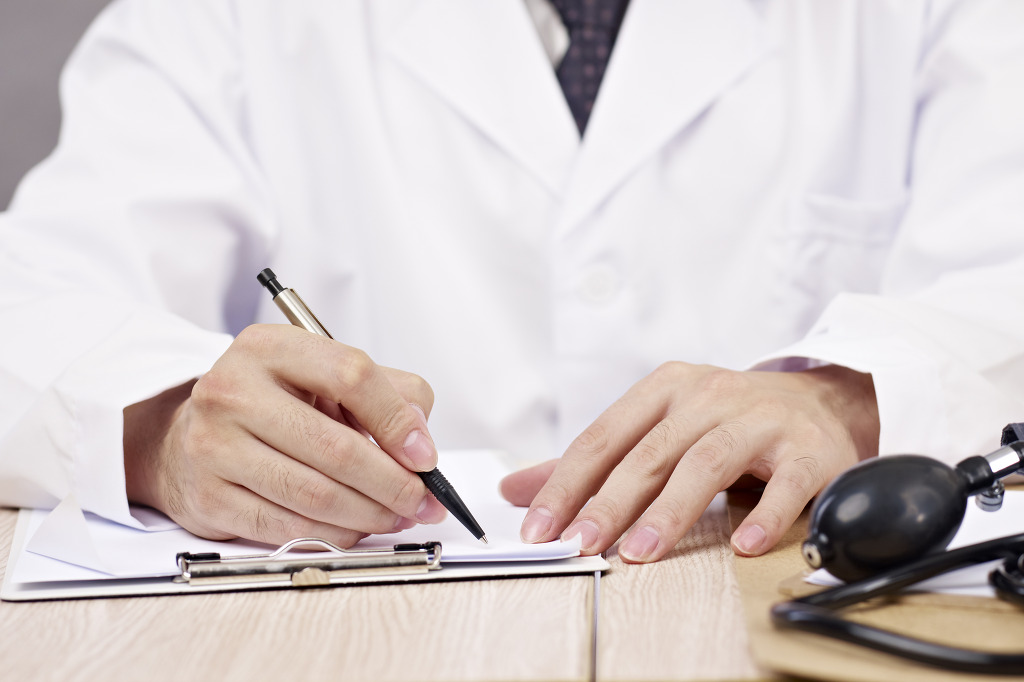 According to the Health Data 2015 provided by the Ministry of Health and Welfare and the OECD, South Koreans visited the doctor’s office an average of 14.6 times in 2013, much higher than the average of 6.7 times for all member countries. (image: Kobiz Media / Korea Bizwire)

SEJONG, Sept. 15 (Korea Bizwire) — South Koreans rank first among the citizens of the Organization for Economic Cooperation and Development (OECD) member countries in terms of visits to hospitals per year, data showed Tuesday.

According to the Health Data 2015 provided by the Ministry of Health and Welfare and the OECD, South Koreans visited the doctor’s office an average of 14.6 times in 2013, much higher than the average of 6.7 times for all member countries.

Japan came in second with 12.9 visits, with Hungary, the Czech Republic and Slovakia rounding out the top five list with at least 11 annual visits to hospitals and clinics.

The latest findings also showed that South Koreans admitted for treatment stayed the second-longest, trailing only Japan. On average, a South Korean stayed 16.5 days, which is less than the 17.2 days for neighboring Japan, but much longer than the average of 7.3 days for other member countries of the Paris-based organization.

The report also showed that in 2013, there were 360 cesarean sections for every 1,000 births in the country, which was the fifth-highest, after Turkey, Mexico, Chile and Italy.

On general medical facilities, the report showed the country had some 11 hospital beds for every 1,000 citizens, placing it second to Japan’s 13.3 beds. South Korea surpassed Germany and Austria in the number of beds available to the public.

The data showed the number of hospital beds has been on the rise in South Korea, which is in contrast to diminishing numbers for other countries.

It said the number of so-called acute care hospital beds stood at 6.2 per 1,000 people, which again is the second-highest number after Japan. The OECD average for beds used for short-term treatment of severe injuries stands at 3.3.

The latest report also showed South Korea had a large number of computerized tomography (CT) scans and magnetic resonance imaging (MRI) machines. It had 24.5 MRI machines for every 1 million people, placing it fourth, with numbers for CT scans hitting 37.7 per million, which is the sixth-largest among the OECD members.