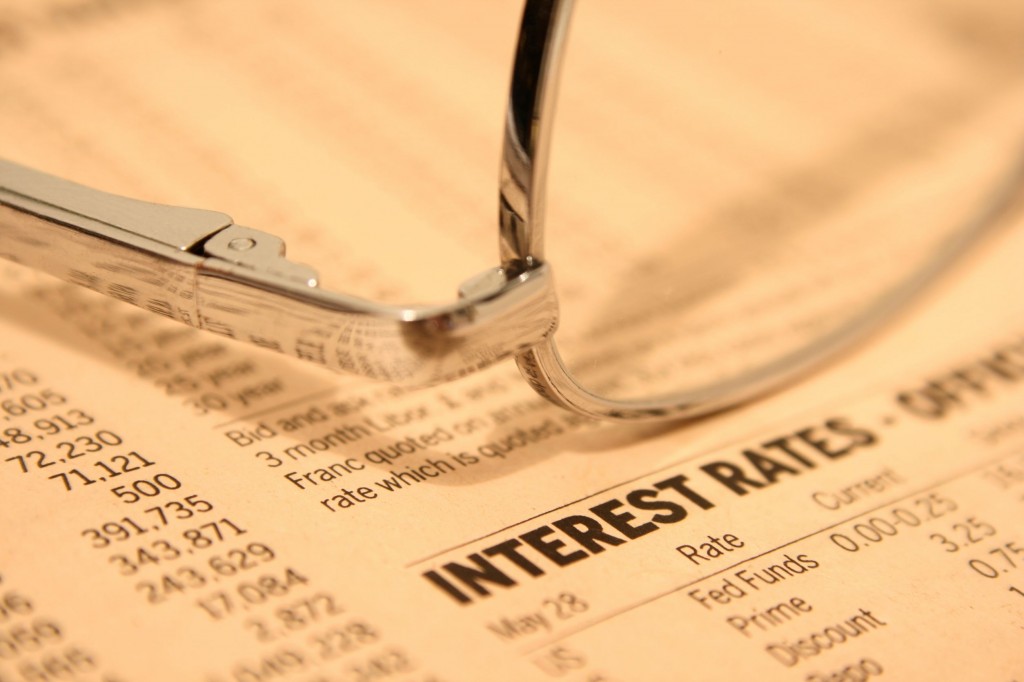 Experts anticipate the phenomenon to continue for the time being, with Korean interest rates likely to remain low in the foreseeable future. However, they also warn about potential contingencies given the increasing uncertainty in the global financial market. (image: KobizMedia/ Korea bizwire)

SEOUL, Nov. 14 (Korea Bizwire) – The Bank of Korea base rate dropped in June to a record low 1.25 percent. Commercial institutions followed suit, adjusting their interest rates. And as of September, no banks offered time deposit accounts with 2 percent or higher interest rates. Saving in Korea is no longer a lucrative business.

According to the BoK’s Economic Statistics System, the prolonged low interest rates at domestic financial institutions have led to an increasing number of investments in foreign savings that offer higher rates.

In June, the cash and savings balance of Korea’s total foreign liabilities accounted for over $60 billion, an increase of 19.6 percent from end-2015, and double the balance in June 2014 ($29.9 billion).

This cash and savings balance refers to money deposited at overseas institutions or foreign currency held by the government, central bank, financial institutions, businesses, and individuals.

“Investment in foreign stocks and foreign deposits are both increasing, with more individuals growing sensitive of interest rates, amid record-low base rates,” said the BoK.

Stock companies were most actively leading the trend, accounting for $33 billion in foreign cash and savings in June, an 85.6 percent increase since end-2015.

“Foreign deposits by local stock companies soared,” an official said. “The private investments they collect are reinvested at institutions in places like Hong Kong, Macau, and Qatar, all of which offer relatively high interest rates.”

Experts anticipate the phenomenon to continue for the time being, with Korean interest rates likely to remain low in the foreseeable future. However, they also warn about potential contingencies given the increasing uncertainty in the global financial market.

“The potential rise in the Federal interest rate could increase the risks of a drop in the global financial market,” said a Monetary Policy Committee official, during last month’s BoK discussion. “We need to take a closer look at Korea’s rising overseas investments.”